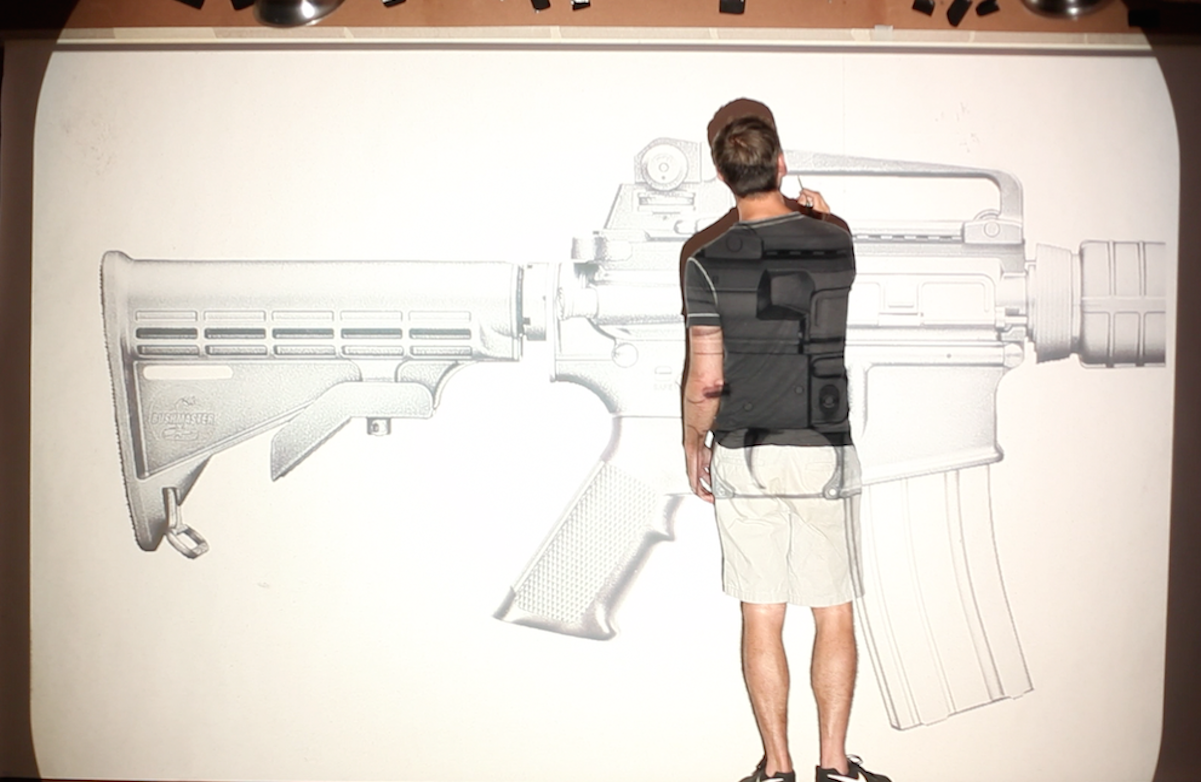 WORLD PREMIERE A provocative exploration of the contentious issue of gun control, Jessica Solce’s film profiles two men at opposite ends of the debate: The outspoken Cody Wilson, a radical libertarian anarchist who made headlines by designing “the Liberator,” the first open-source 3D-printable gun; and artist Greg Bokor, who develops an interactive installation consisting of an immense pencil drawing of an AR-15 assault rifle, incomplete until it’s erased by spectators with erasers handstamped with the names of shooting victims.