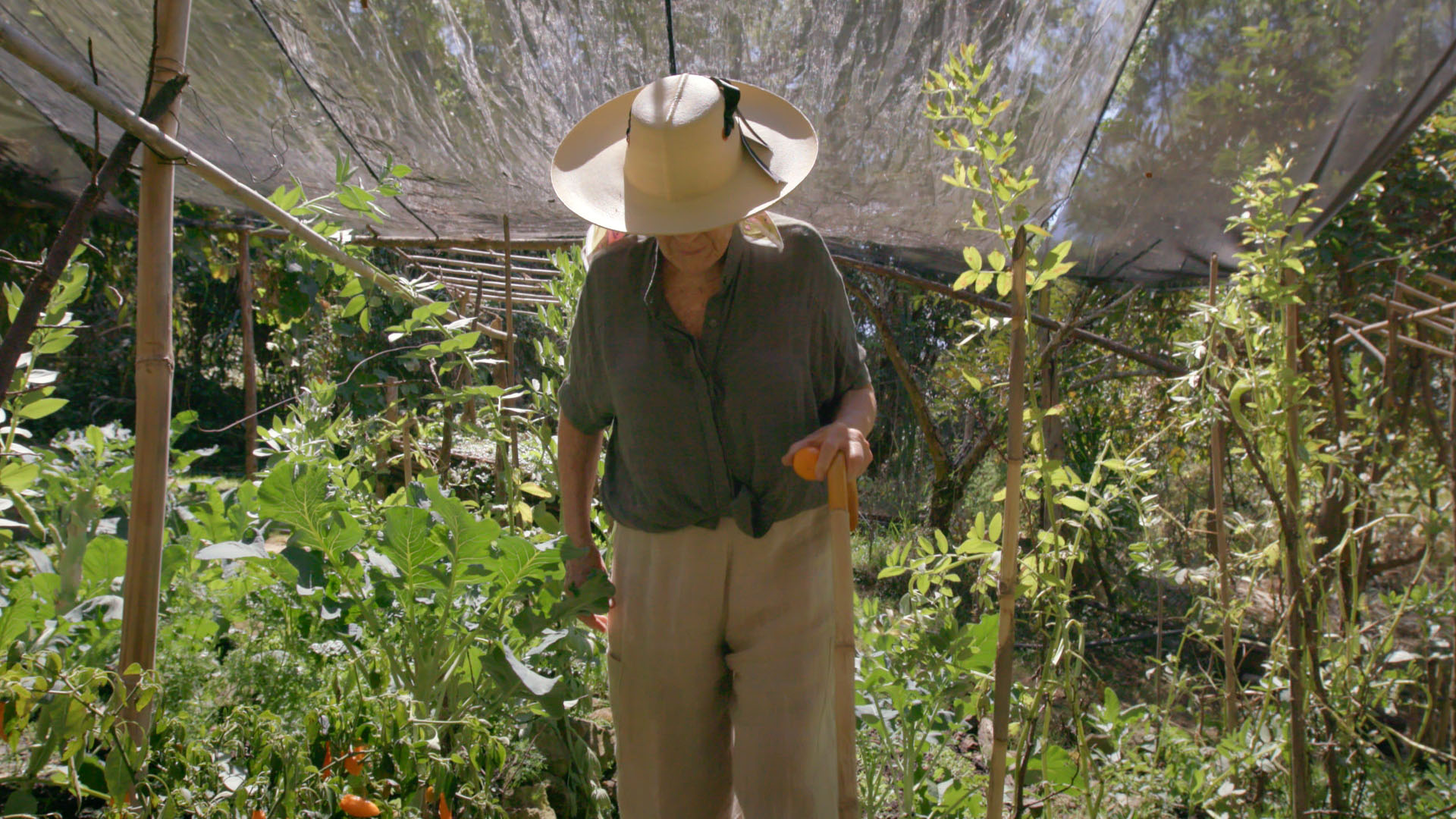 NYC PREMIERE Diana Kennedy fell in love with Mexican food over 60 years ago, and has made it her mission to document and celebrate the regional varieties of Mexico’s cuisine ever since, becoming the world’s leading authority. Now in her 90s, the celebrated British-born chef and cookbook author is still as feisty and no-nonsense as ever, leading teaching workshops, advocating for environmental sustainability, and planning to turn her home into a foundation for culinary education in Mexico. 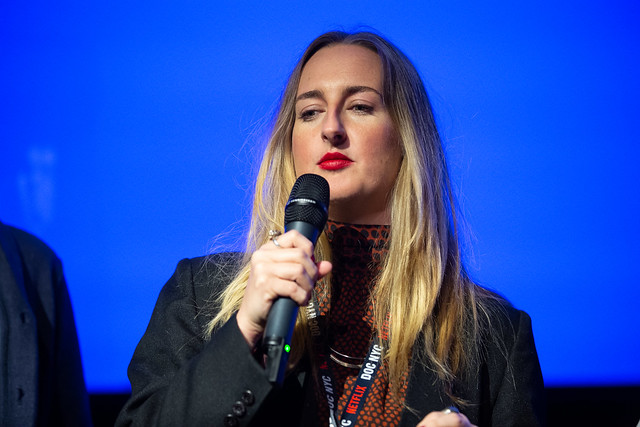