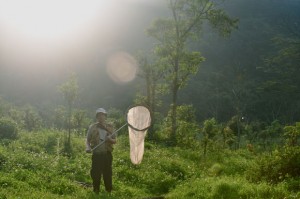 There are over 18,000 different types of butterflies in the world. John only has 4,641. Flutter is a short observational documentary profiling John Bedford, a 76 year old amateur butterfly collector. Extending beyond the exotic and gorgeous butterflies, this is the reflective and meditative portrait of a lonely man seeking companionship in the arms of nature. 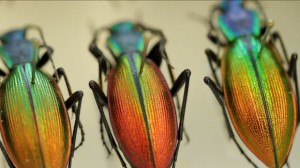 In this playful essay film, the filmmaker investigates our culture’s discomfort with all things many-legged. 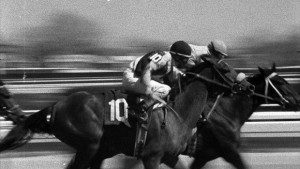 Tango is a reflection about what drives people to horse racing: fun, greed or an inclination for risk and its moral, financial and spiritual implications? This movie weaves a mosaic of opinions on the subject through many interviews and revealing images. 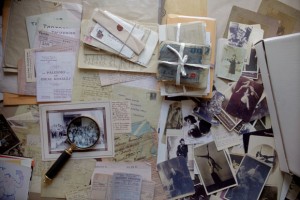 Building on a collection of photos found discarded in the streets of Buenos Aires, Derby & Groma pieces together a narrative surrounding a mysterious performing duo from a bygone era. The film paints a vibrant picture of Argentina during the 1920s and ‘30s and attests to the value of cultural artifacts to help recover a forgotten past while enlivening our imaginations. 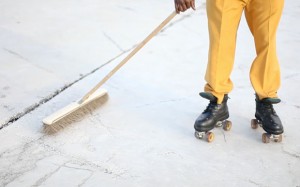 Owner of a small floor cleaning business, 53-year-old Ricky Lee Robinson moonlights as a freestyle rollerskater while pondering nostalgia, his life and the American dream. 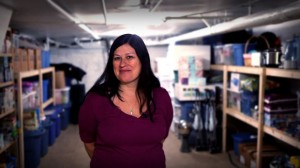 A Brooklyn resident cheerfully prepares for the end of the world. The Emergency Kit documents the items that she sources to ensure her survival, but more importantly, this short film offers a wry and poignant portrait that playfully challenges the conventional profile of a ‘doomsday prepper.’ 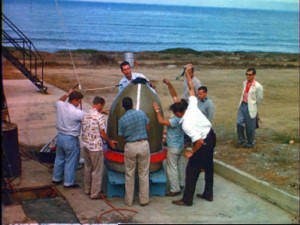 In 1958, physicist Freeman Dyson became a lead scientist on Project Orion, a top-secret government program to design and launch a 5,000-ton, nuclear-bomb propelled spaceship. Dyson believed that he himself would be space bound, heading through the Milky Way, fulfilling his childhood dream of space travel. But in 1961, as worries about nuclear fallout grew, Dyson had to make a decision: would he would continue to support the project, or would he testify for the Nuclear Test Ban Treaty, effectively signing a death sentence for Project Orion and ending his dreams of traveling the solar system?