NYC PREMIERE Off the Rails tells the stranger-than-fiction story of serial MTA imposter Darius McCollum, who has been jailed more than 30 times for illegally driving buses and conducting subway trains. After finding sanctuary from childhood bullies in the subway, McCollum, who has Asperger’s syndrome, developed an obsession with the transit system. Though he has never missed a stop in his unorthodox 35-year “career” operating mass transit vehicles, unforgiving authorities have damned him to the revolving door of the criminal justice system. 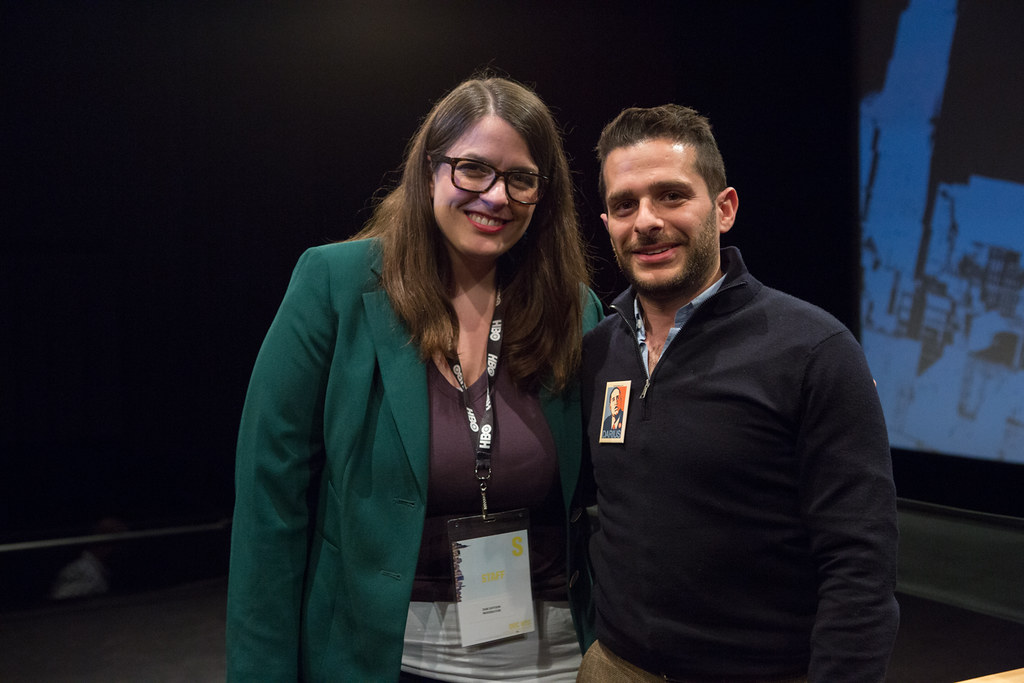 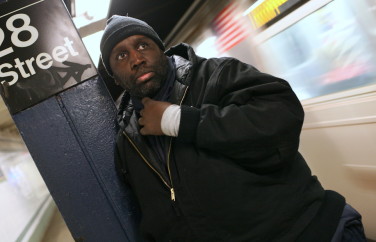