WORLD PREMIERE | Ballet lovers of all ages won’t want to miss this sneak preview of the pilot episode of On Pointe. The six-part Disney+ docuseries captures a season in New York City at the School of American Ballet. We watch students ages 8 to 18 follow their dreams to launch careers. For many, that starts with performing in George Balanchine’s The Nutcracker onstage at Lincoln Center. Filmed before the pandemic, On Pointe is an emotional reminder of New York as a hub of young talent. 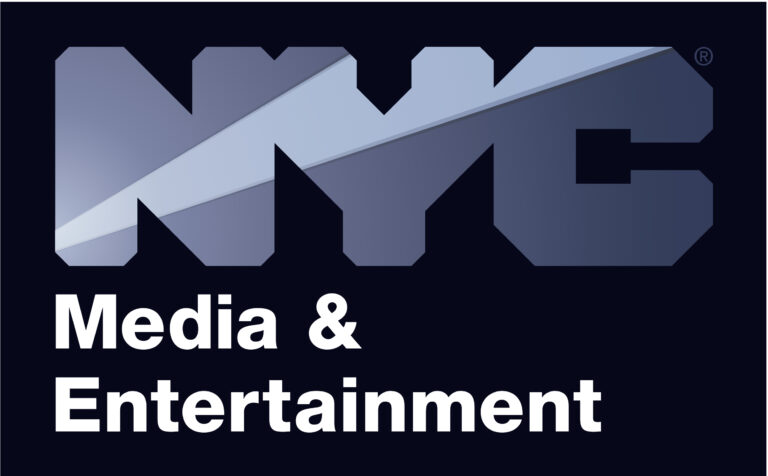