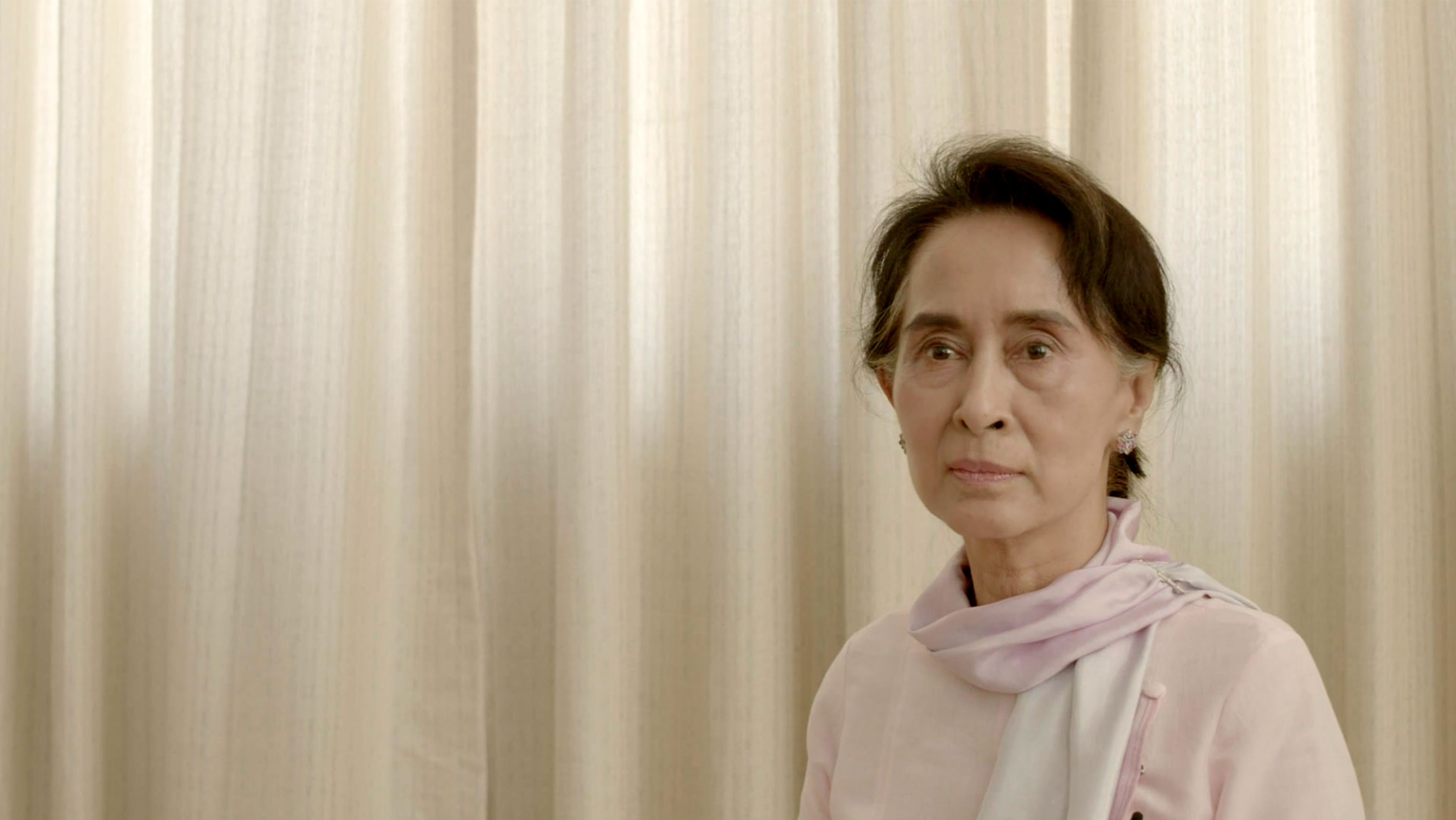 ON THE INSIDE OF A MILITARY DICTATORSHIP

US PREMIERE In 2016, 50 years of military rule in Myanmar ended when power was transferred to former political prisoner and Nobel Peace Prize laureate Aung San Suu Kyi. While her ascendancy represented a victory for democracy, she came under fire after military involvement in the ethnic cleansing of Myanmar’s Muslim Rohingya minority. Archival footage and candid interview access to Aung San Suu Kyi and other key players in the government provide a wide-ranging look into the troubling complications and compromises of a regime change decades in the making.