What does it mean to bring a rape accusation against one of the most powerful figures in the entertainment industry? Examining the complex factors that make it difficult for Black women to speak out and be heard, Oscar-nominated filmmakers Kirby Dick and Amy Ziering (The Hunting Ground, DOC NYC 2015) follow several women, including Drew Dixon and Sil Lai Abrams, as they decide to go on the record accusing hip hop mogul Russell Simmons of sexual assault. (Courtesy of HBO Max) 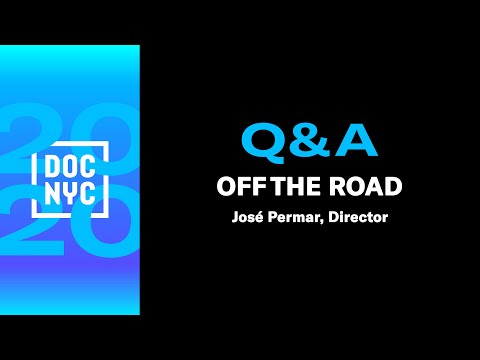