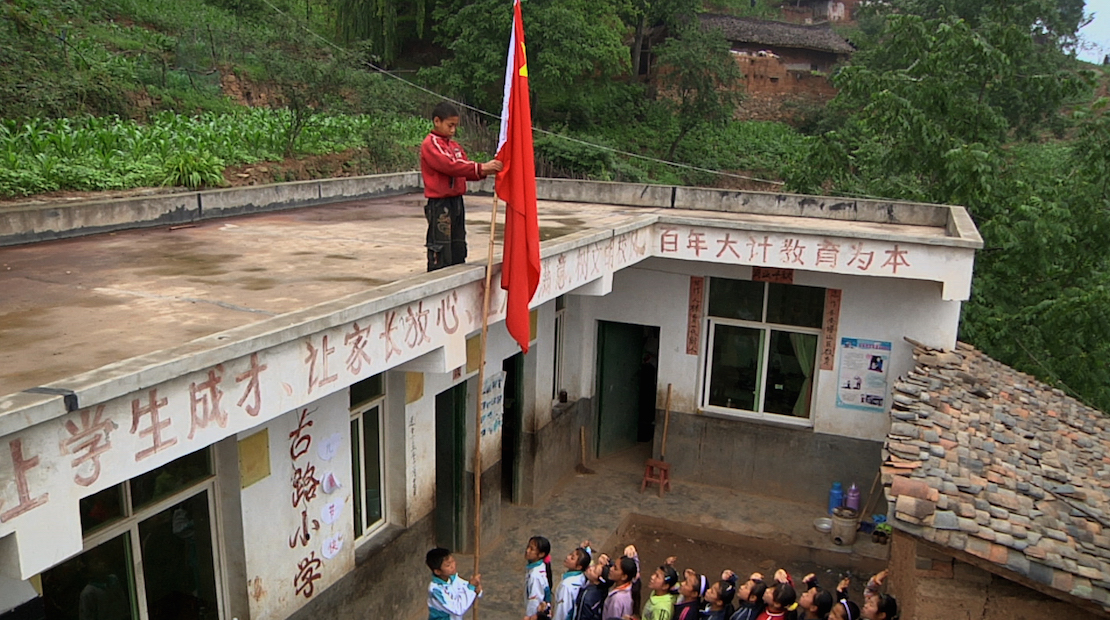 ON THE RIM OF THE SKY

US PREMIERE Located on the edge of a cliff in China’s Sichuan province, the village of Gulu has been isolated from the outside world for centuries. Everything changes when Bao, an idealistic young revolutionary, arrives with plans to modernize the village, beginning with its only school. This doesn’t sit well with Shen, who, despite the lack of credentials, has happily served as its teacher for over 25 years. Xu Hongjie’s expertly realized film captures an escalating clash between generations, ideologies and egos.