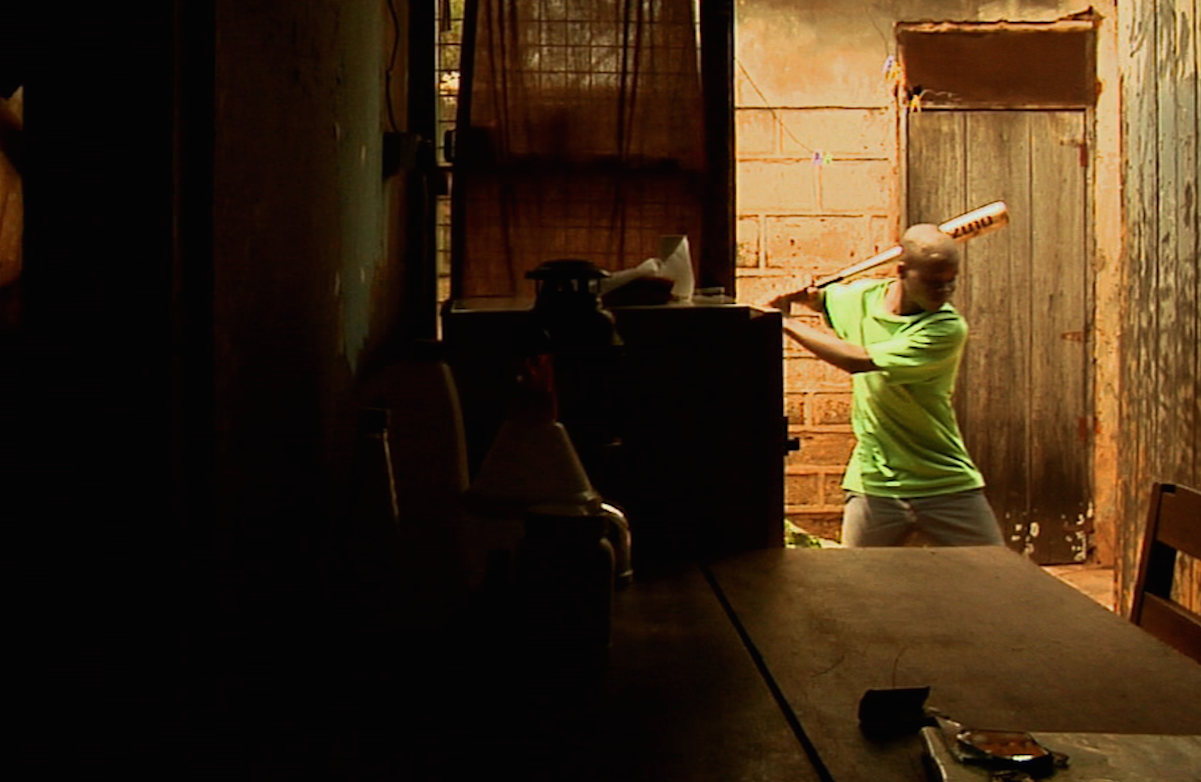 WORLD PREMIERE Jay Shapiro’s classic underdog sports story follows a baseball team with a dream. In its nearly 70-year history, the Little League World Series has never hosted a team from Africa. Ugandan coach George Mukhobe, mentoring his preteen players with a deep love and respect for America’s pastime, hopes to change that. Filmed over three years, this winning film captures the team as they encounter truly unexpected ups and downs in their quest to make history.