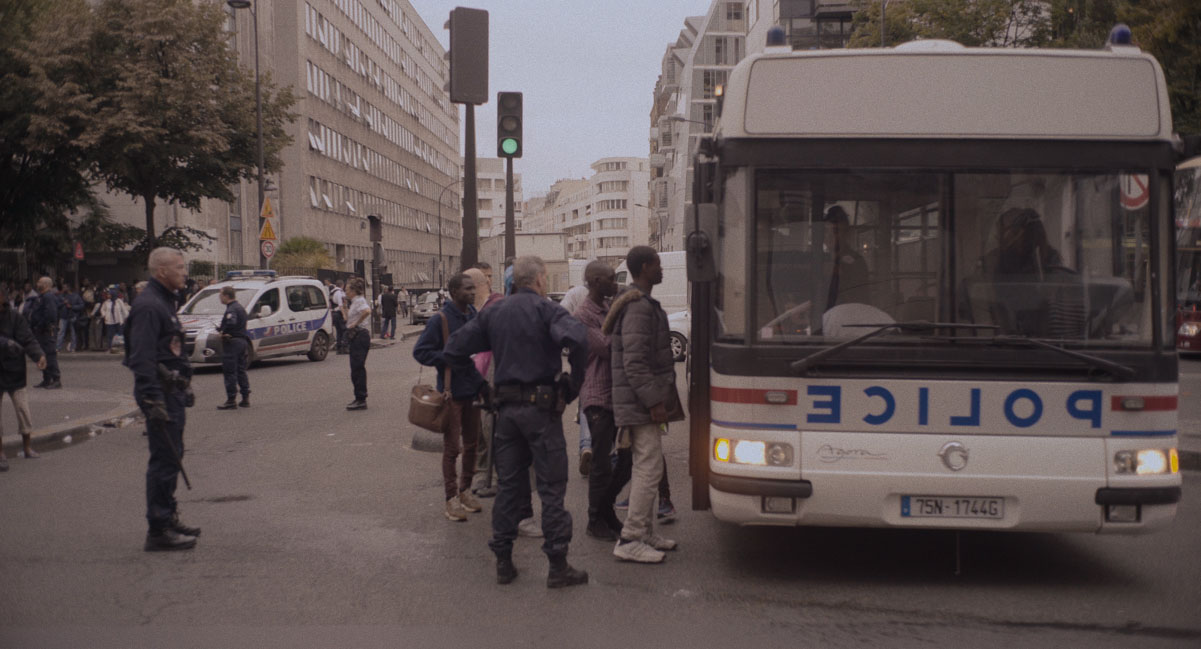 US PREMIERE Paris is a beloved tourist destination, but this film shows us a side of the city most of us will never see. Director Hind Meddeb and co-director Thim Naccache train their cameras on the community of refugees sleeping in the streets in the district called Stalingrad in 2016. Most prominent is a refugee from Darfur named Souleymane who recites poetry to uplift his spirits. The film’s power deepens our sensitivity to how refugees should be treated anywhere in the world. 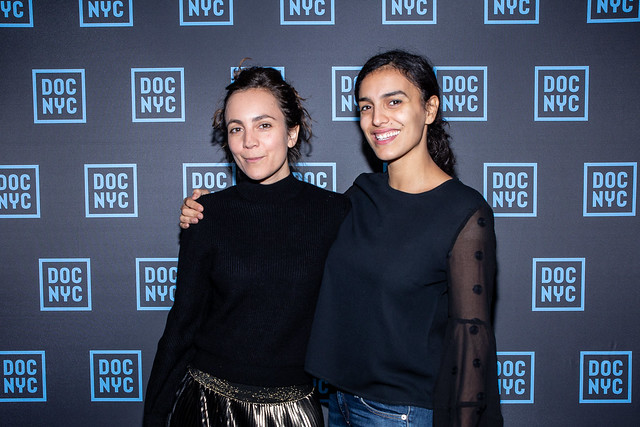