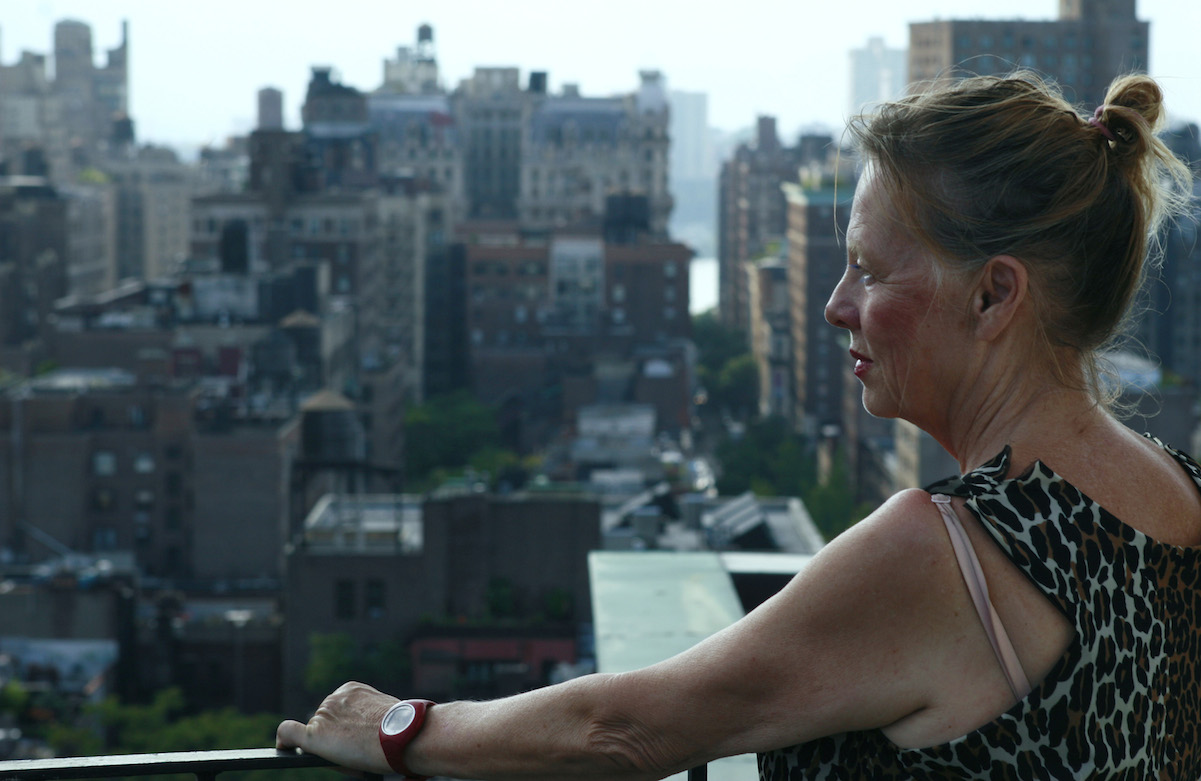 NYC PREMIERE In her heyday, Swedish bombshell Agneta ruled the world from her fabulous Central Park West apartment. Though she once appeared on the covers of Playboy and Cosmo, the former model/actress now struggles to pay the rent, taking in roommates and international guests to make ends meet. Faced with eviction, will she finally face up to unforgiving reality, or remain stuck in the glories of her past? Revealing her subject in all her contradictory complexity, Johanna St Michaels crafts a sensitive portrait of aging and denial.