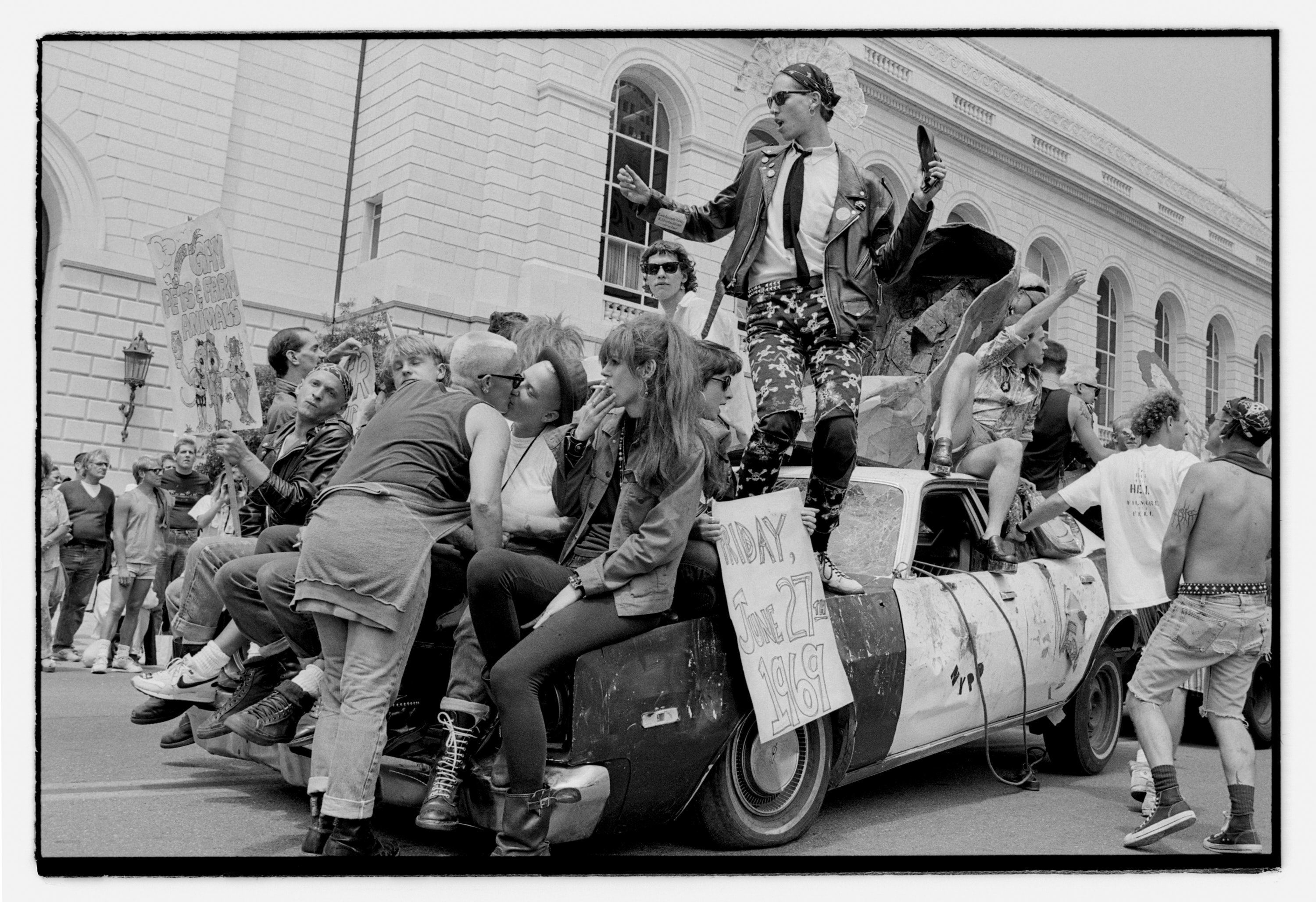 QUEERCORE: HOW TO PUNK A REVOLUTION

NYC PREMIERE In the mid-1980s, Bruce LaBruce and G. B. Jones, a pair of young Canadians, introduced the world to the burgeoning Toronto queer punk scene through homemade zines and scrappy films. In this pre-Internet era, there was no way of knowing that queercore consisted of just two people. Soon enough, their subversive creation spread beyond their bedrooms to attract actual adherents, spawning a radical underground subculture that challenged both the mainstream gay and homophobic punk scenes.