For six decades, Quincy Jones has made lasting musical contributions across genres from jazz and soundtracks to pop and hip hop. This intimate portrait by the filmmaking duo of Rashida Jones (his multitalented daughter) and Alan Hicks (Keep On Keepin’ On) follows the now 85-year-old producer over three years on the road. He shares reflections on numerous collaborators, from Frank Sinatra to Michael Jackson. The film culminates with emotional performances that exemplify Quincy’s impact and legacy. Courtesy of Netflix.

Hover over the image below to see a full album from the screening. 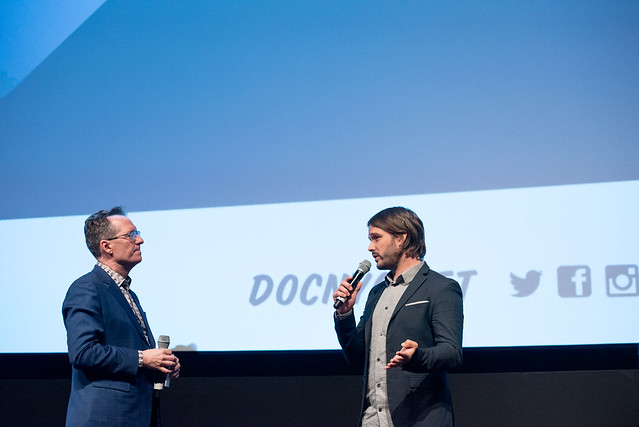