WORLD PREMIERE From executive producer Bill Moyers and a team of producers that includes Marc Levin (Class Divide) comes the first film to focus exclusively on former detainees of Rikers Island, offering searing testimonials about the deep-seated culture of systemic violence and corruption that has plagued the notorious NYC jail for decades. From the trauma of entry, through the jail’s brutal systems of control and punishment, to the challenges of life after prison, Rikers serves as an indictment of mass incarceration. 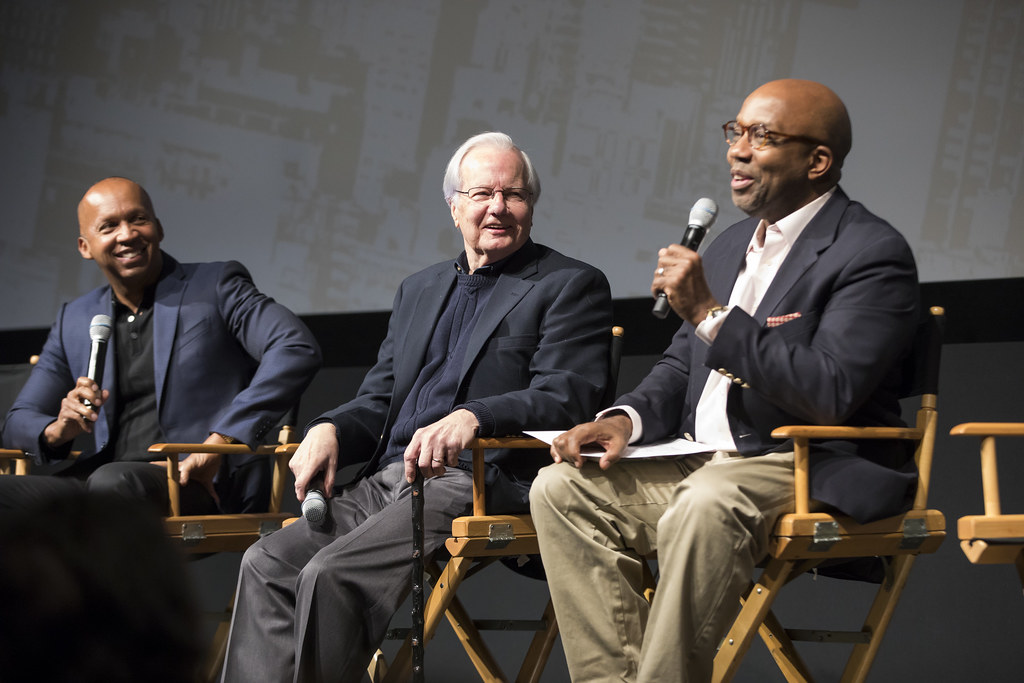 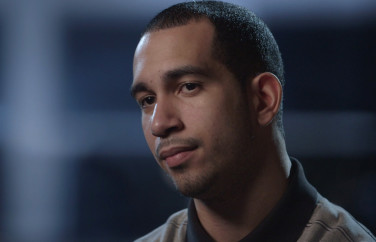