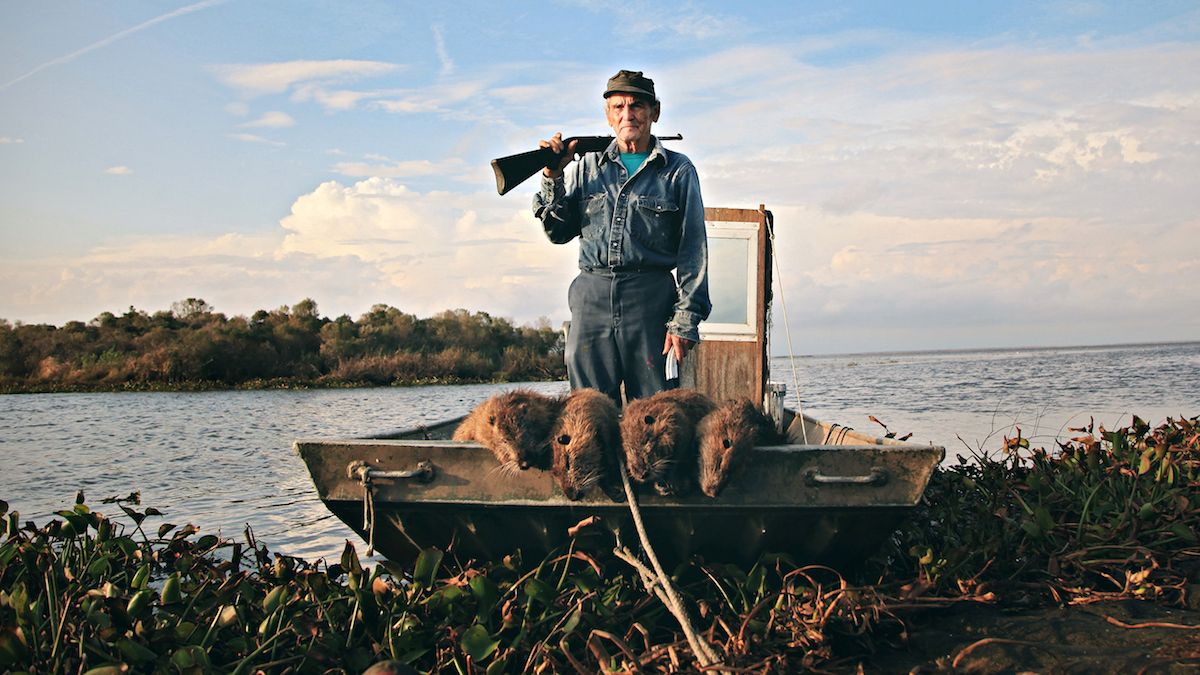 WORLD PREMIERE Louisiana has suffered from hurricanes, flooding and oil spills, but nothing has been as insidious as the nutria. This giant swamp rat, known for its distinctive orange buckteeth, is prone to tunneling and eating plant roots, threatening the region’s fragile wetlands with erosion. The quirky Rodents of Unusual Size follows fisherman-turned-bounty hunter Thomas Gonzales and other colorful Gulf residents, from hunters and trappers to furriers and chefs, as they try to defend their imperiled land from the invasive species.  Narrated by Wendell Pierce. 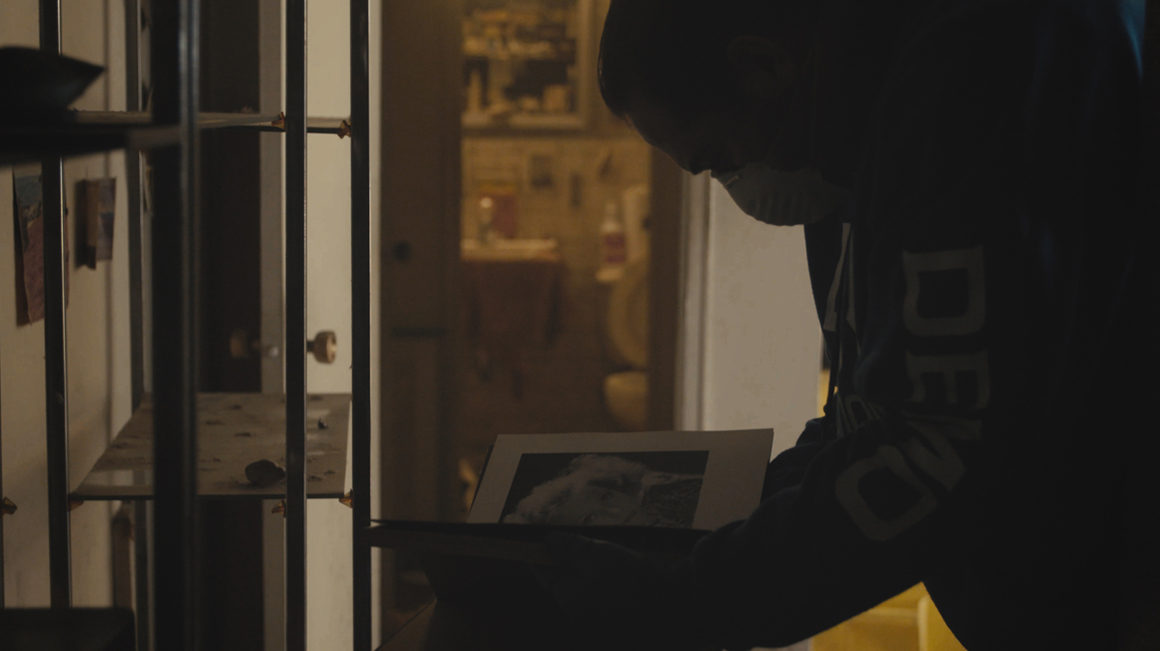 Over 30 years in the garbage business, Nick has become a bonafide trash connoisseur.