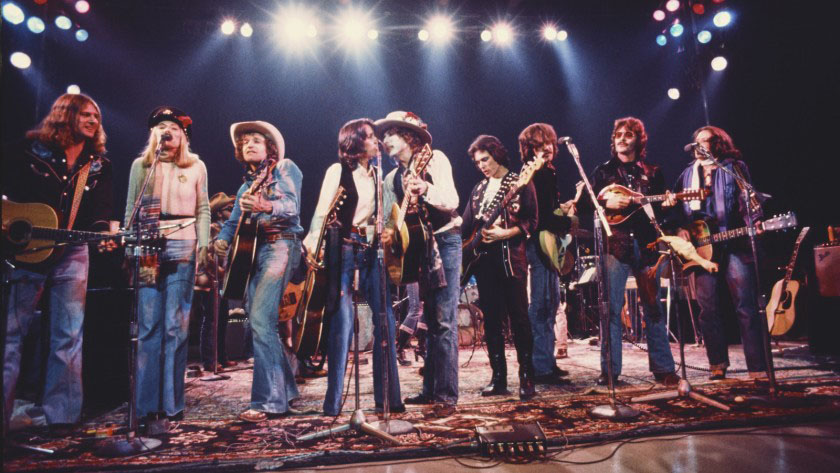 In 1975, Bob Dylan embarked on a two-year tour that became legendary. Now Martin Scorsese draws upon footage shot on that tour to create a documentary as unique as Dylan, with fictional elements interwoven. The film includes a parade of iconic figures including Allen Ginsberg, Joan Baez, Joni Mitchell, Gordon Lightfoot and Patti Smith. New York Times critic Manohla Dargis wrote, “It’s stirring how Dylan keeps coming back to film, with its beautiful masks and lies, and it is a gift that Scorsese has been there ready to meet him.”