NORTH AMERICAN PREMIERE Directed by Academy Award® winner Thomas Lennon and shot around the globe by 40 teams of filmmakers, Sacred immerses the viewer in an exploration of spirituality across cultures and religions. From a Buddhist monk’s 1,000-day circumnavigation of a mountain in Japan and Hasidic Jews’ ecstatic celebrations in Uman to Angola Prison inmates finding God and Malagasy turning of the bones to commemorate their dead, this breathtaking film is at once deeply personal yet universally human. 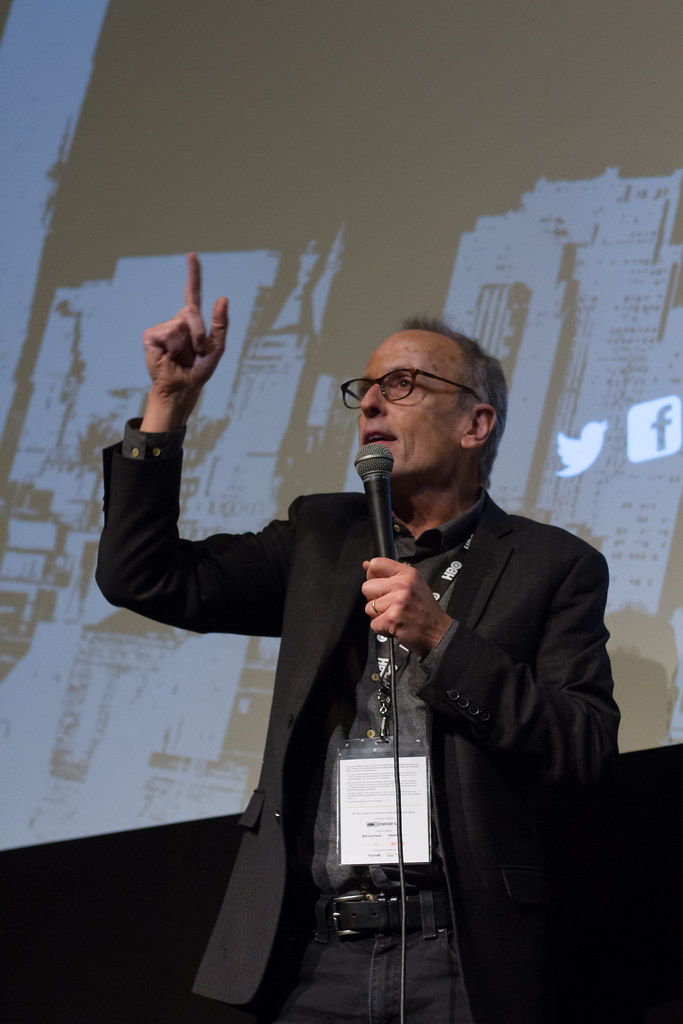 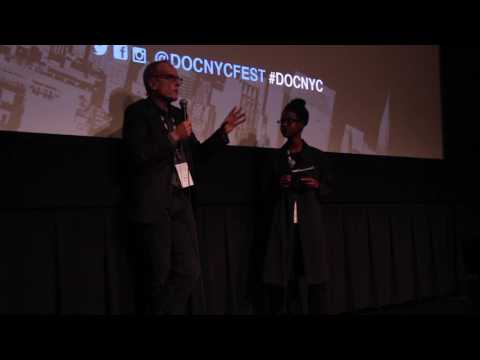 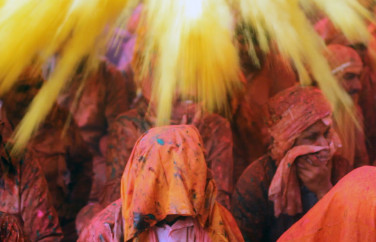