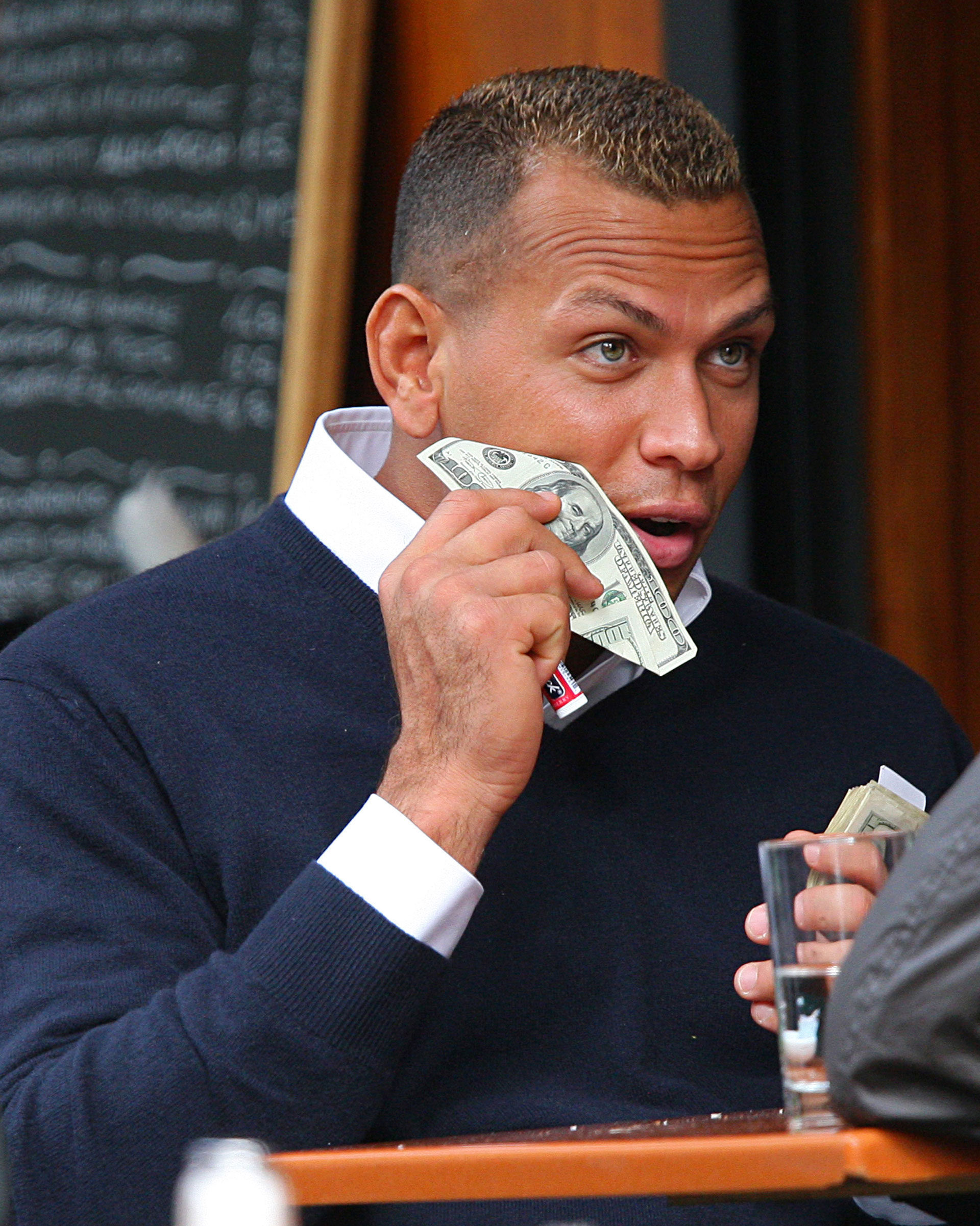 US PREMIERE Director Billy Corben (Cocaine Cowboys, ESPN’s The U) profiles the colorful South Florida characters who were responsible for supplying performance-enhancing drugs to the Yankees’ Alex Rodriguez and other players. The film plays like a crime comedy in the tradition of Elmore Leonard. The behavior is so childish that Corben reenacts scenes with actual children playing Rodriguez and others, like a cross between The Little Rascals and The Thin Blue Line. 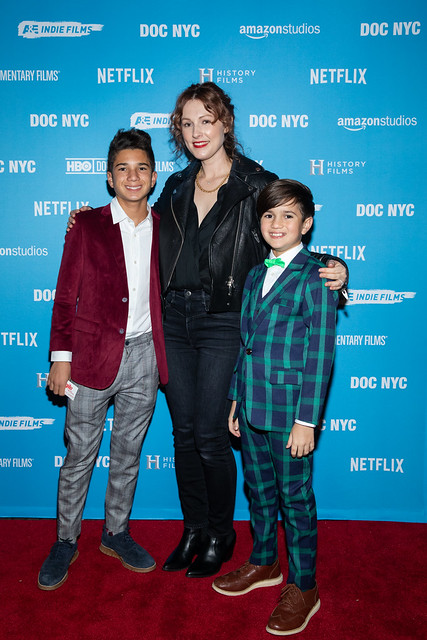