WORLD PREMIERE Born to a family of celebrated fashion photographers, and with a terminal disease that gave him a fearless approach to life and art, Davide Sorrenti took 1990s New York City by storm. Possessed of natural talent and tuned in to youth culture, he landed magazine spreads in Interview while still a teen. As revealed in See Know Evil, both Davide’s photography—raw, real and rejecting overt glamor—and his personal life came to be associated with heroin chic, leaving an indelible imprint on the world of fashion. 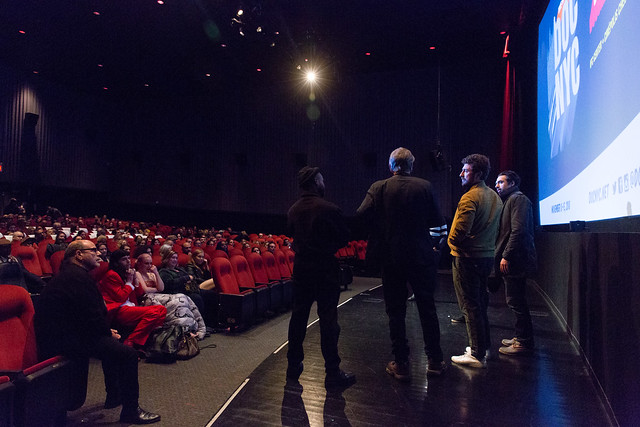