WORLD PREMIERE Since 1956, Sainte Trinité Music School has brought classical music into the lives of thousands of Haitians. Its director, Father David Cesar, has established music programs throughout the island nation, helping make music education accessible to all. In the wake of 2010’s catastrophic earthquake, the school is destroyed — but Father Cesar, his faculty and their students refuse to let Sainte Trinité disappear. Filmed over seven years, Serenade for Haiti is a poignant testament to resilience, hope and the power of music.

The encore screening of SERENADE FOR HAITI is co-presented with the Mayor’s Office of Media and Entertainment and part of 50 Years of Magic, celebrating 50 years of film and TV production in New York City. 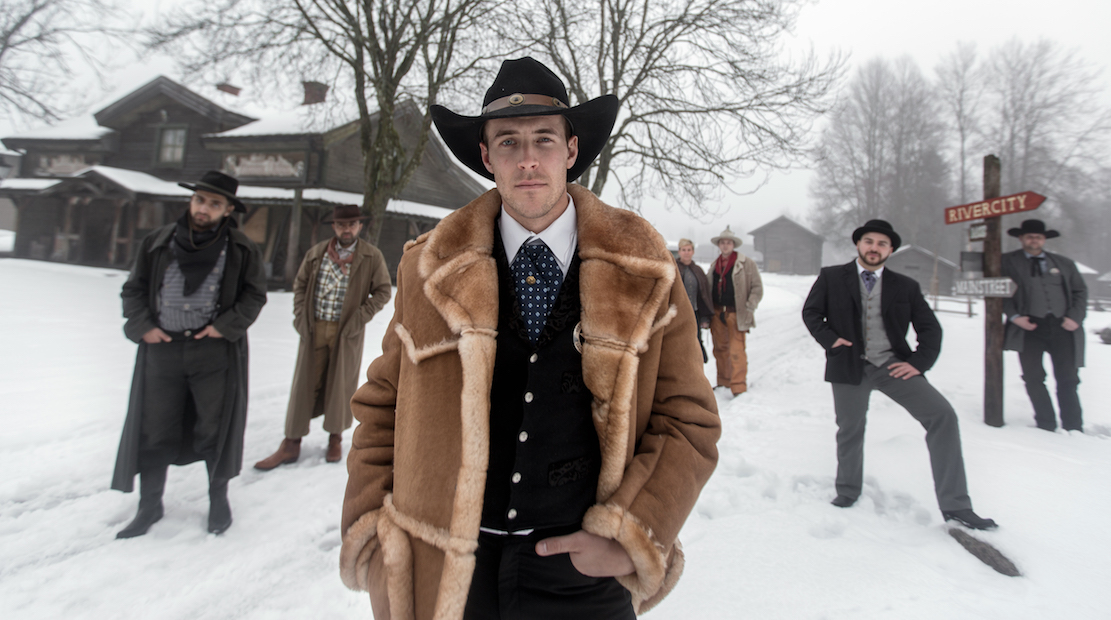 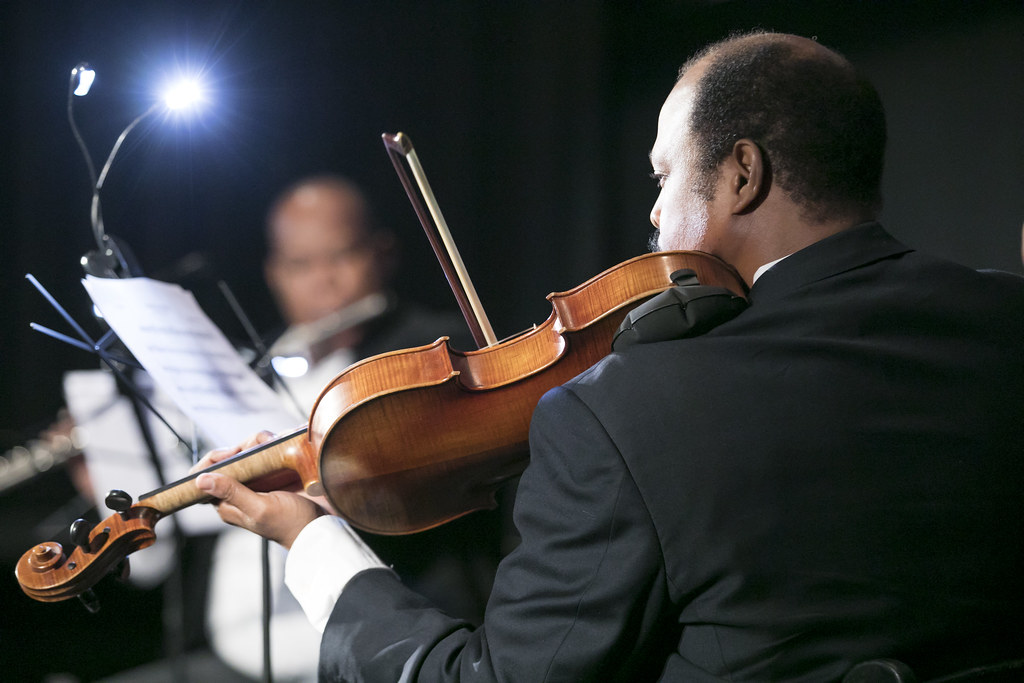