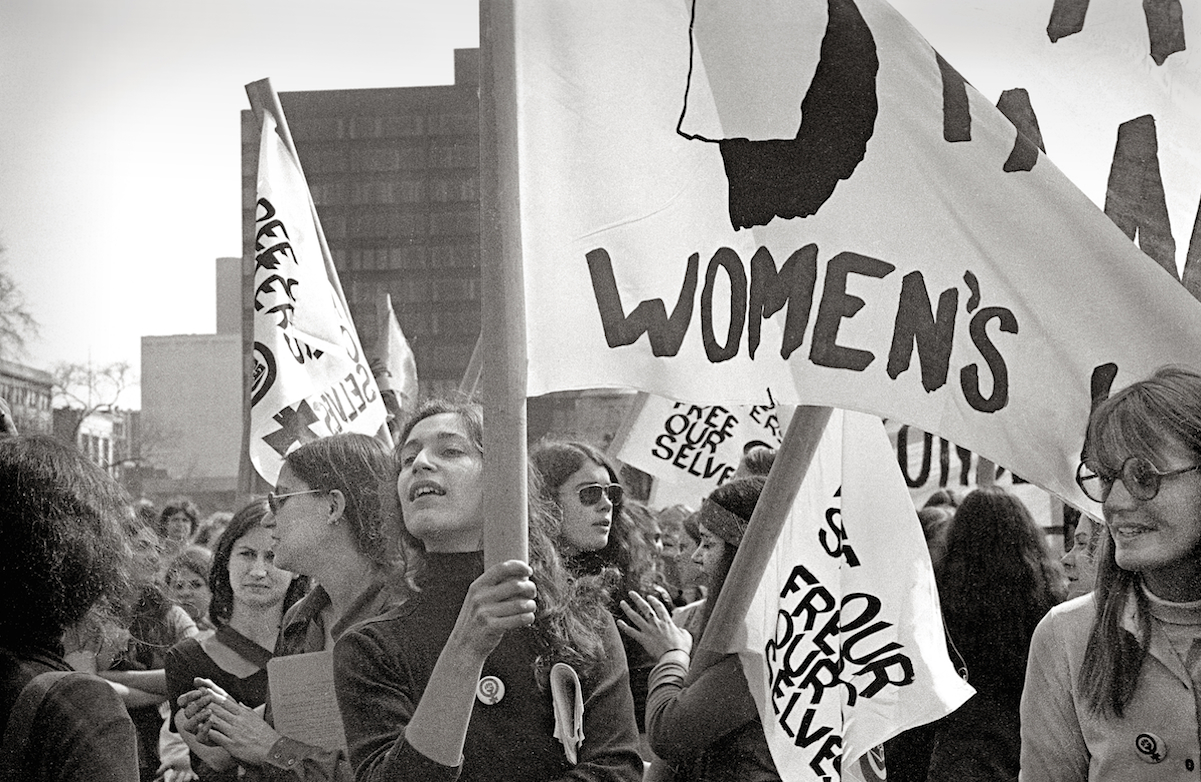 NYC PREMIERE Through a treasure trove of archival material and profiles of several outspoken pioneers of the women’s movement, She’s Beautiful When She’s Angry revisits the remarkable eruption of activism in the late 1960s and early 1970s that signaled the arrival of modern feminism. Mary Dore’s vibrant and inspirational film is at once a far-ranging look back at our vital past and a timely reminder of the need for vigilance in the face of current reactionary legislation that would restrict women’s rights.

This film is co-presented by The Nation and NYWIFT.