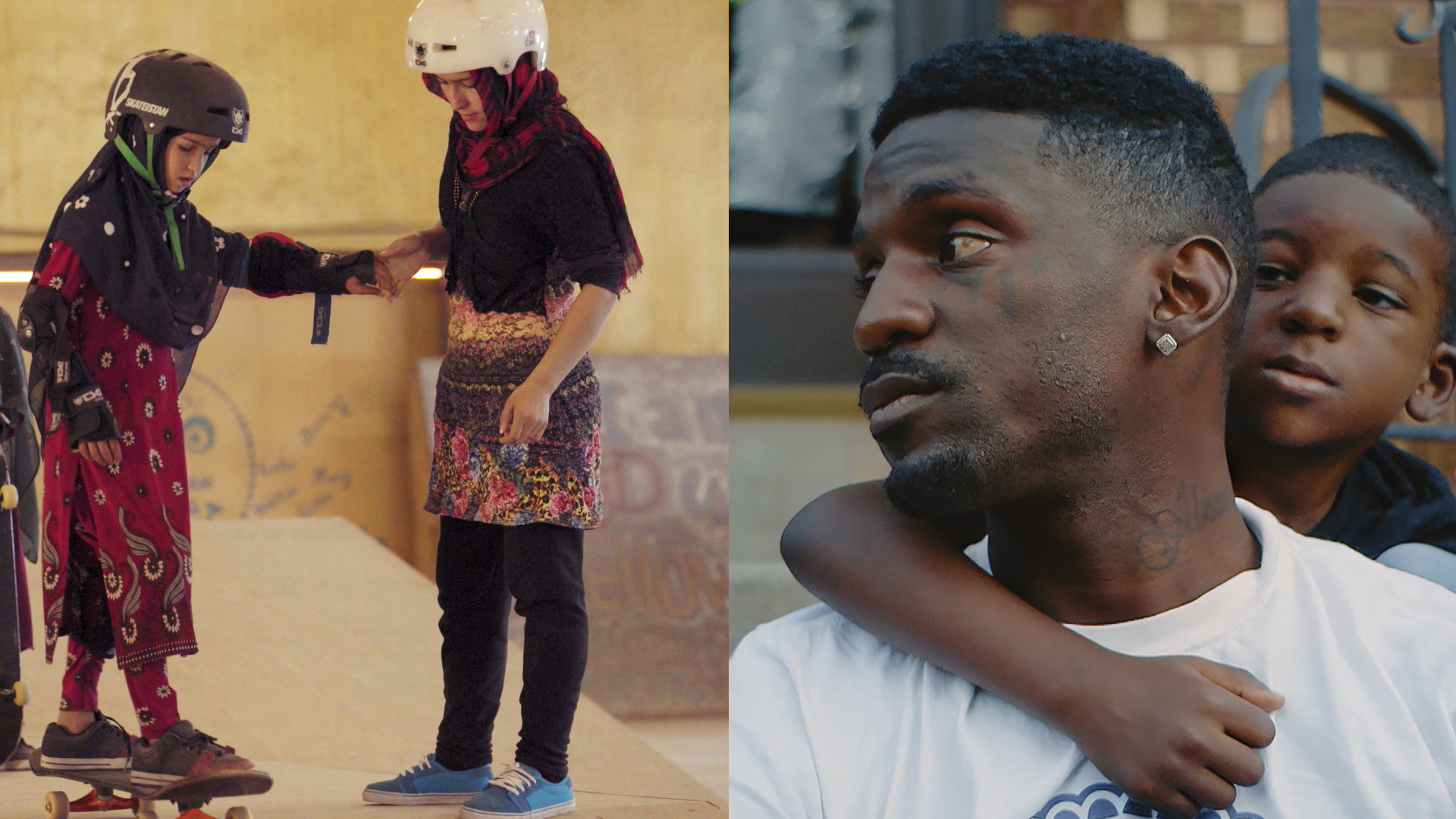 LEARNING TO SKATEBOARD IN A WARZONE (IF YOU’RE A GIRL)
DIR: Carol Dysinger
In the war-torn city of Kabul, a class of young girls from disadvantaged neighborhoods learns to read, write—and skateboard—in director Carol Dysinger’s love letter to a place she has filmed in for the last fifteen years.
Courtesy of Lifetime Films/A&E IndieFilms.
(USA/UK, 40 MIN, Dari)
In person: Carol Dysinger

Immediately following the Q&A, all ticket holders are invited to a reception on the mezzanine to celebrate these two films. Co-presented by A&E IndieFilms and MTV Documentary Films. 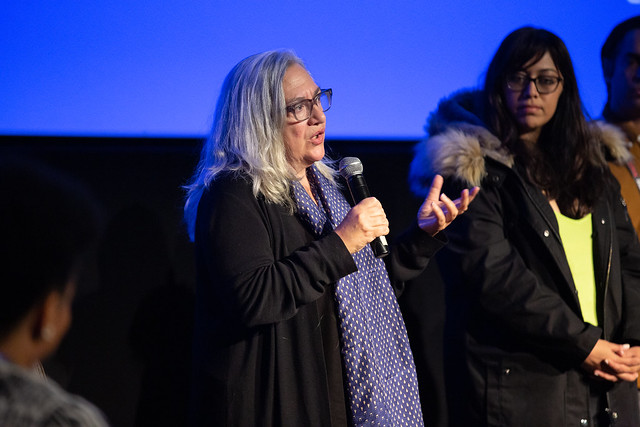