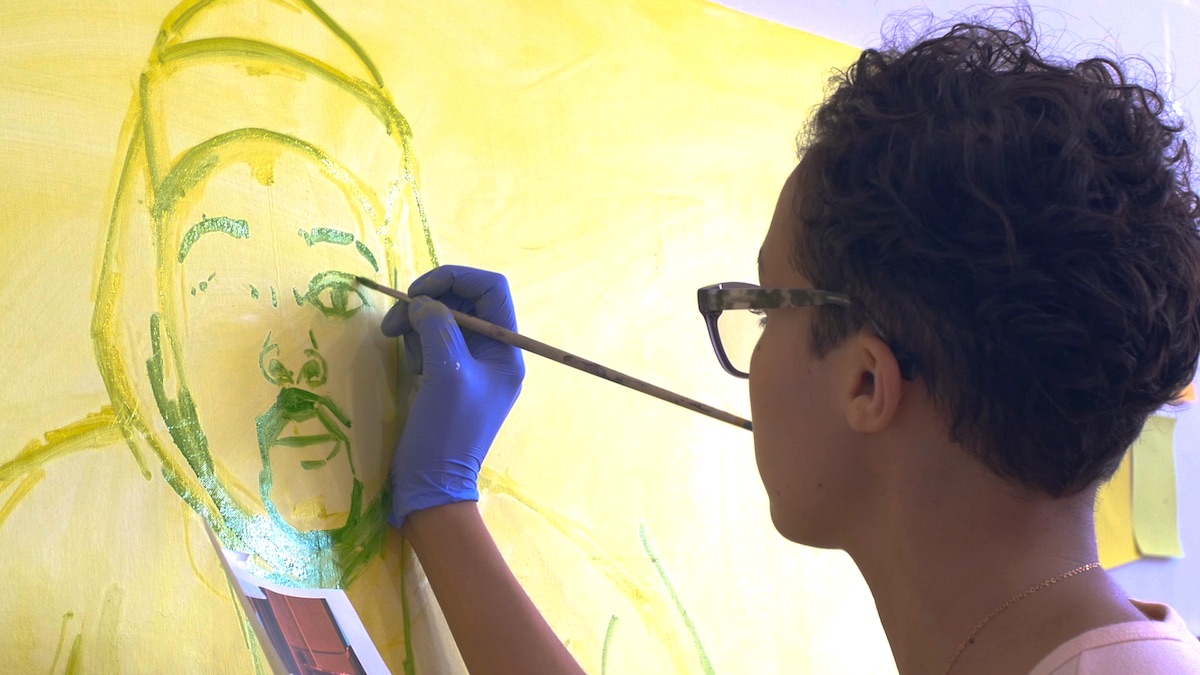 With a process that takes her from the streets of Harlem to a studio in DUMBO, Brooklyn, artist Jordan Casteel paints vibrant large scale portraits, making visible the often unrepresented humanity of Black men. At first struggling to find subject matter that could speak to the political realities of police violence and implicit bias, Casteel drew inspiration from her twin brother. “People follow me like I’m a threat,” the artist remembers her brother saying, “but they don’t know anything about me.”

View All Shorts in this Program »