New York Film Academy Documentary Department students learn to make films by making films. Hands-on Conservatory and bicoastal MFA programs pair rigorous instruction with close mentoring by a distinguished faculty including Bob Eisenhardt (Free Solo), Claudia Raschke (RBG), and Randy Dottin (the Chicago TV franchise), who support both beginners and professionals from around the globe in creating their own documentaries. Alumni work across the industry and have won Emmy and Academy Awards, and honors at Sundance, Berlin, Cannes, and Toronto. NYFA has been named one of The Hollywood Reporter‘s “Top American Film Schools,” Variety‘s “Stellar Film Schools,” and The Independent’s “10 Best Academic Programs for Documentary Filmmakers.” (TOTAL RUNNING TIME: 75 MIN)

Am I Enough? | Director: Chandni Sharma

Chiki’s parents would do anything to have a boy. (India, 3 MIN)

To be a Black woman is to live at the intersection of two different struggles without feeling you’re the primary voice in either. (UK, Zimbabwe, 2 MIN)

Kendall resolves to walk across a canyon on a highline, but it’s not as easy as it looks. (USA, 3 MIN)

A young filmmaker turns his camera on his family. (USA, 10 MIN)

Olga gets experimental with technology and an ex-boyfriend. (Kazahstan, 7 MIN)

A subway singer faces choices when he meets a new love and her baby boy. (Cameroon, 3 MIN)

What We Keep | Director: Lívia Thiago

When quarantine pushes her wife into a psychotic break, Lívia finds herself completely alone for the first time ever. (Brazil, 10 MIN) 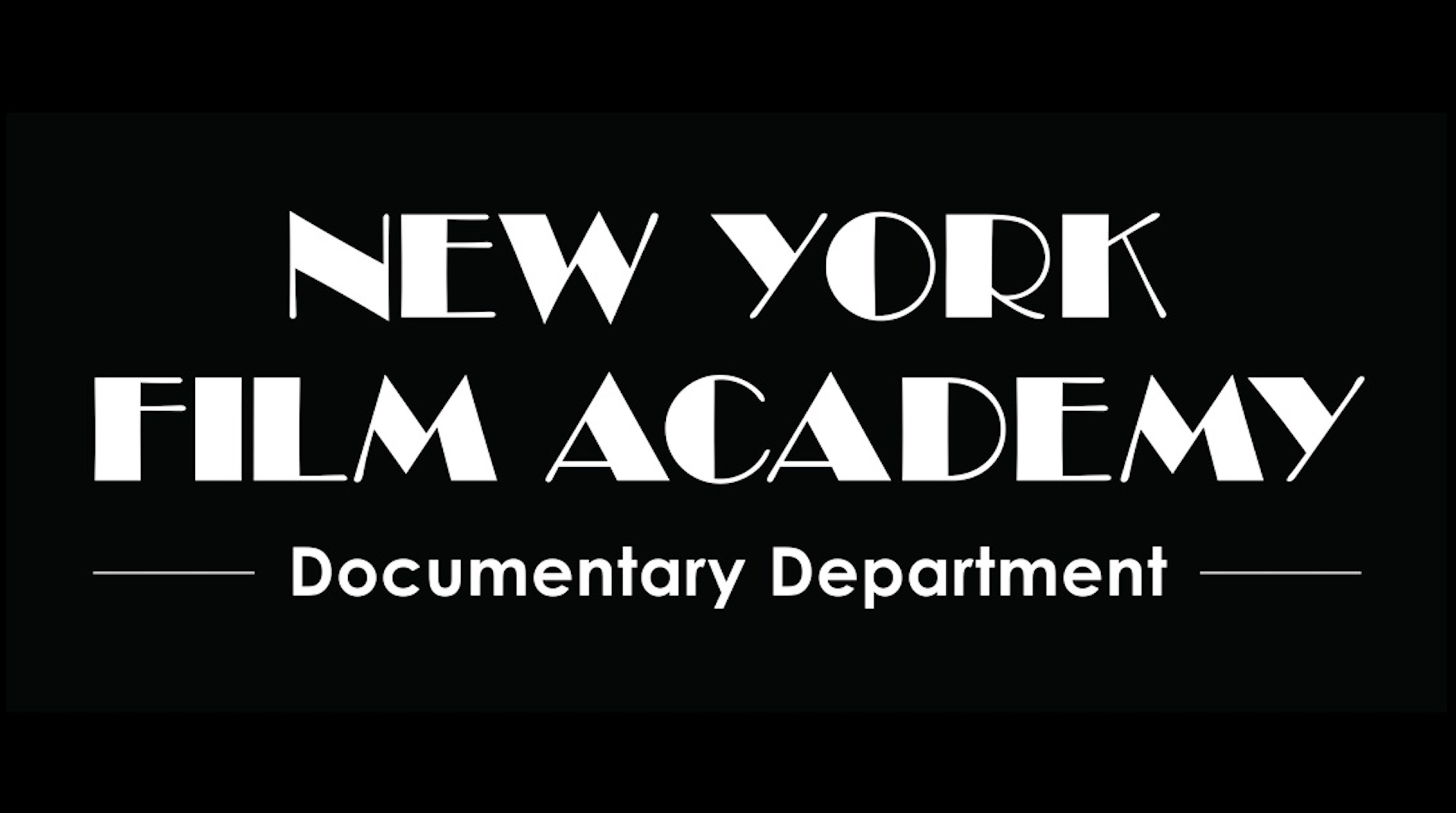 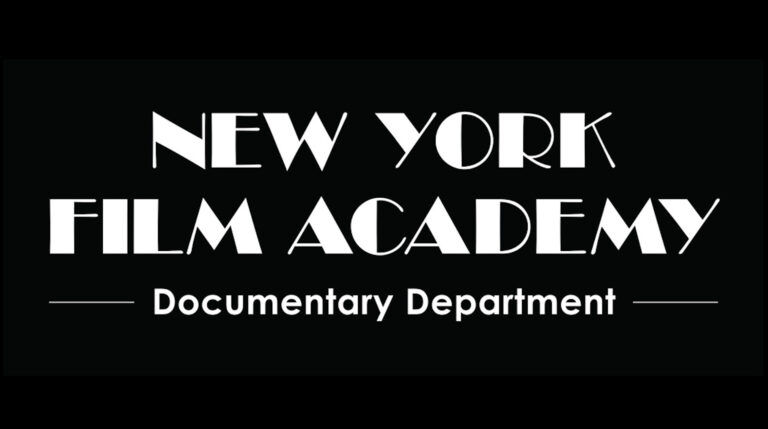 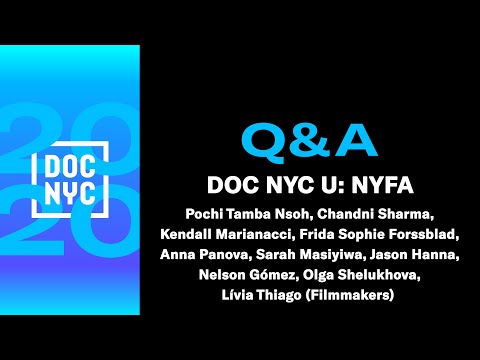