SHORTS: SPEAK UP, STAND UP

The women of a northern Kenya community that has been exploited for oil unite to fight greed, patriarchy, and corrupt politics. (Canada, 14 MIN)

The 1969 police raid of New York City’s Stonewall bar sparked the queer rights movement. What will the next 50 years of queer liberation look like? (UK, 8 MIN)

Lupita, a Tsostil Maya massacre survivor, stands at the forefront of a new movement of indigenous women. (Mexico, 21 MIN)

Attica Scott, the only Black woman in the Kentucky state legislature, fights to dismantle a system of discrimination against Black people penalized for something seemingly innocuous–their hair.  (USA, 19 MIN)

In the suburbs of Denver, Colorado, Sarah has turned her home into a haven for immigrants newly-released from state custody.  (USA, 21 MIN) 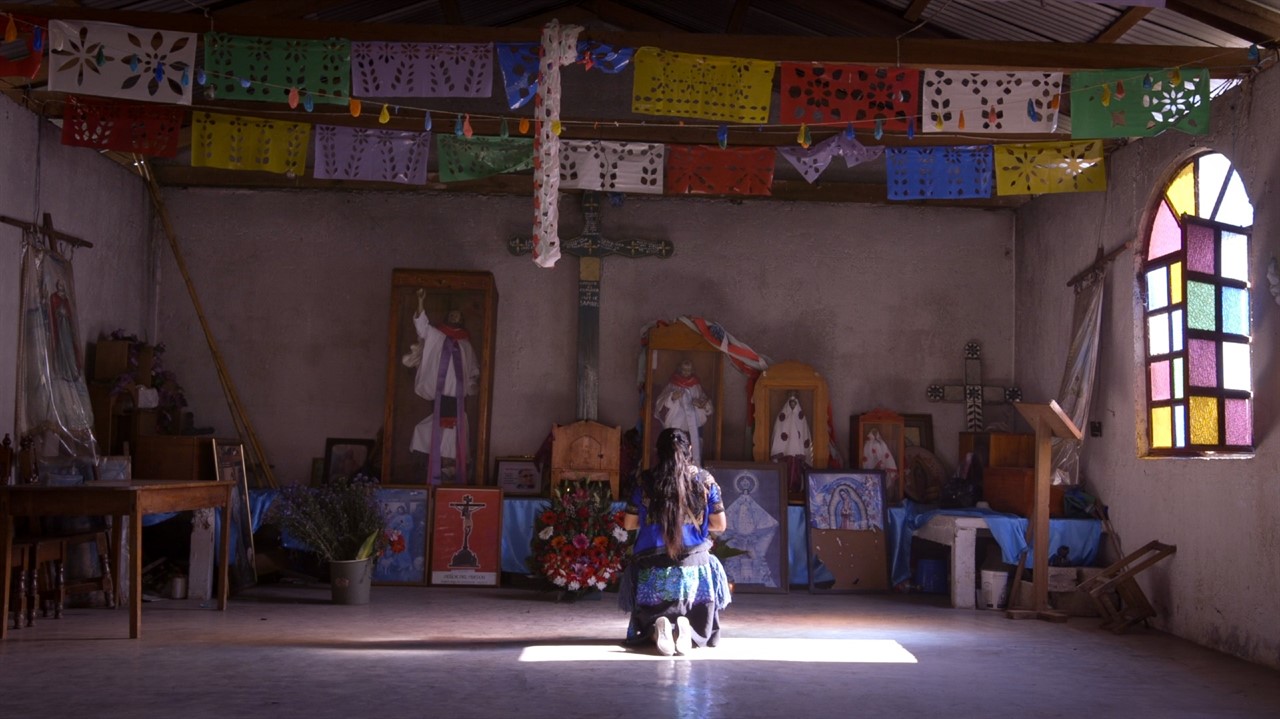 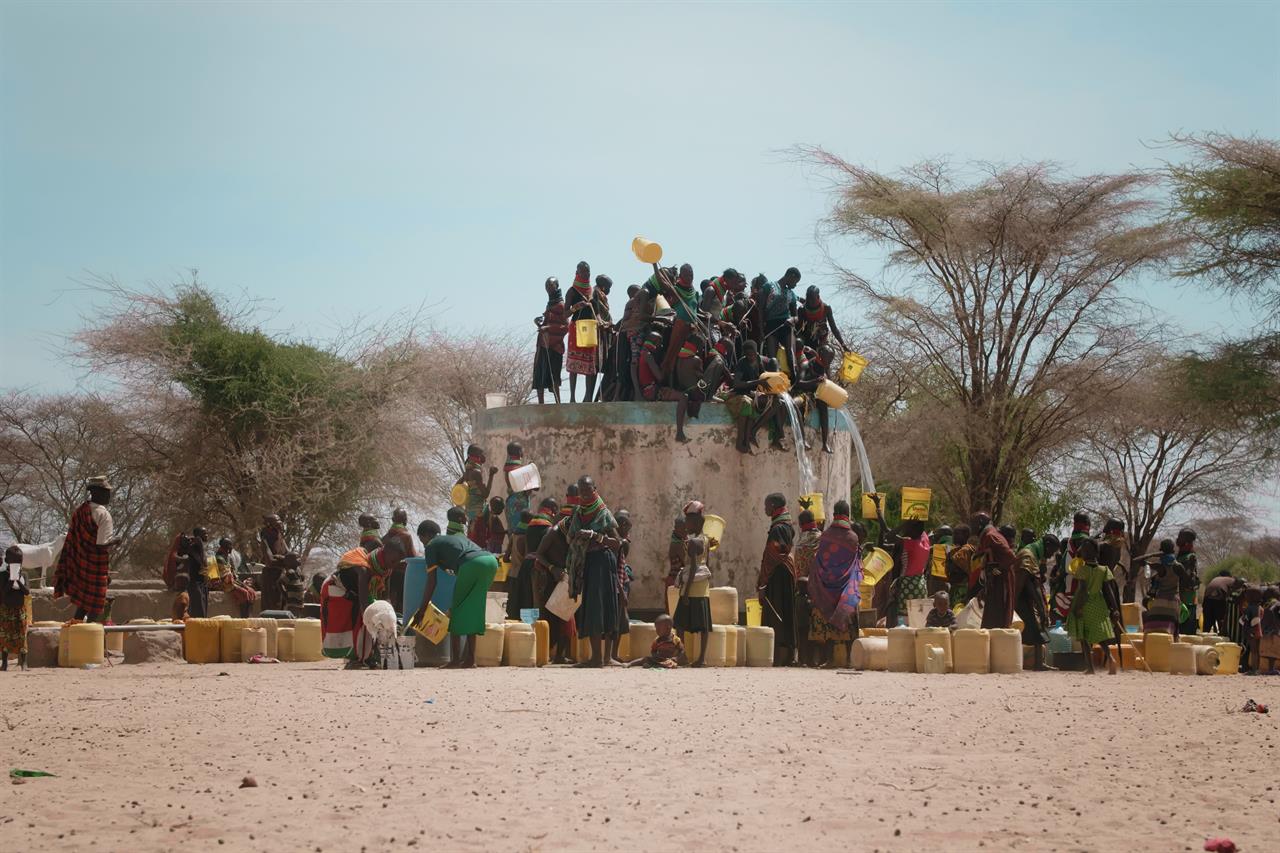 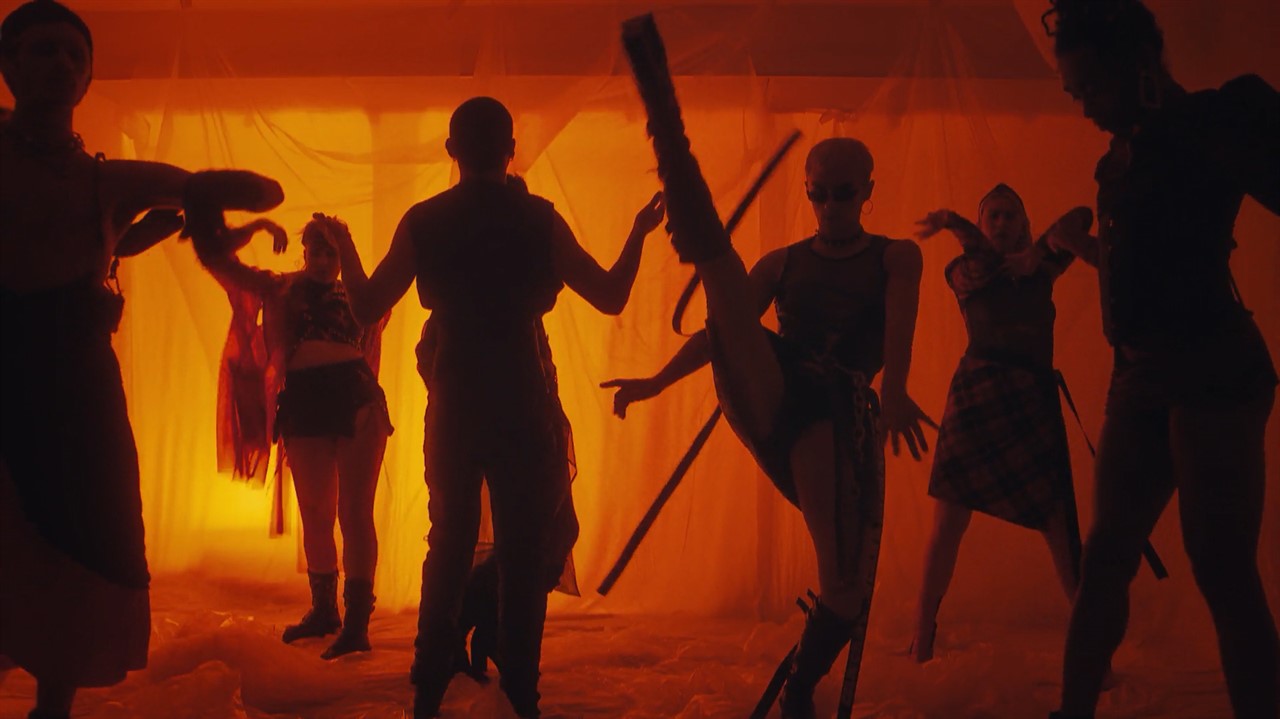 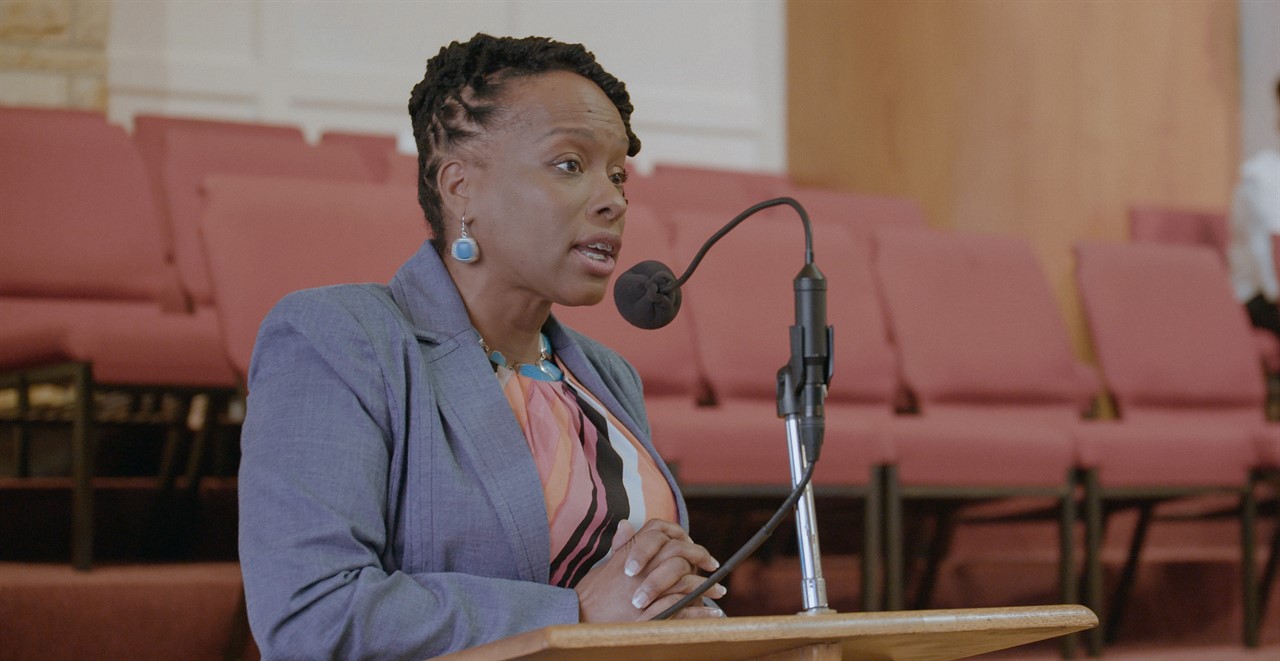 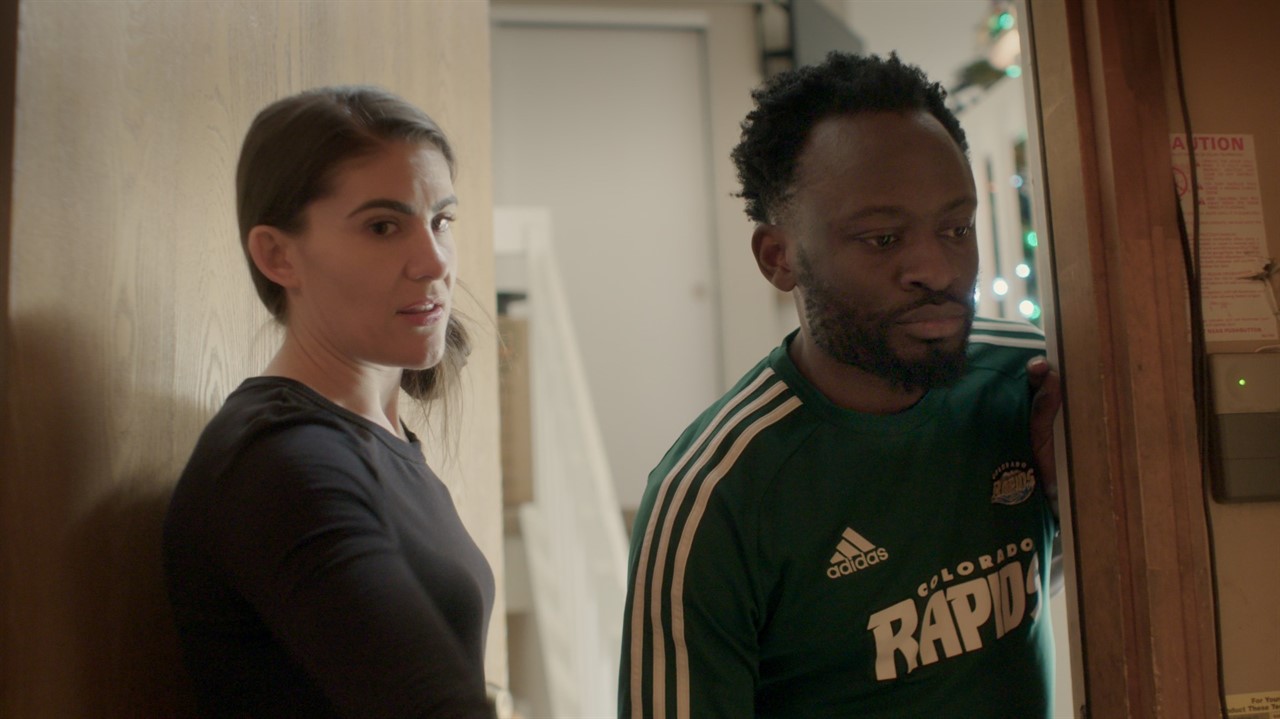 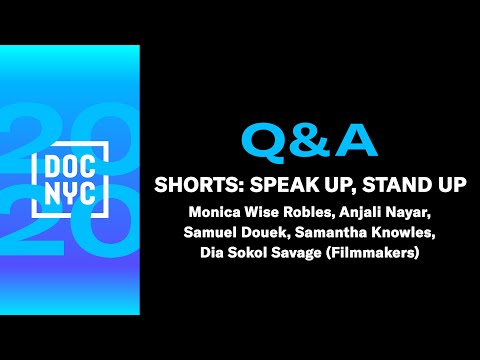