SHORTS: SPEAKING UP SPEAKING OUT 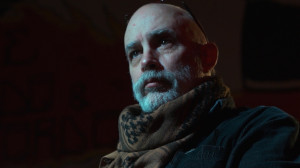 FROM FLINT: VOICES OF A POISONED CITY

NORTH AMERICAN PREMIERE A documentary that tells the story of the Flint Water Crisis from the perspectives of those who have experienced this tragedy first hand and from activists on the ground working through grass-root organizations to make a difference. While the national news media has been covering this event through the governmental point of view, From Flint takes you inside the city to uncover this incident first hand.

NYC PREMIERE Walk Good is an unflinching short documentary about a grieving mother who lost all three of her children to gun violence in three separate and unrelated incidents. 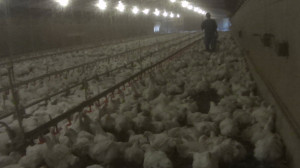 US PREMIERE He's a $10/hr farmhand with Tyson and McDonald's in his crosshairs. And his name isn't Andy. 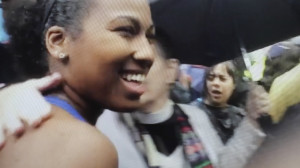 WORLD PREMIERE A historical marker with moments of poetic domesticity, Mass Swell counteracts dominant media narratives surrounding Ferguson protestors. Mass Swell shows the centrality of black women in organizing Ferguson direct actions, the role that local clergy and ministry played in supporting the Ferguson movement, and the on-going political and social power of eyewitness media. By providing a real-time window into the Ferguson movement, footage of this kind highlights how consumer portables in the hands of engaged civilians fills in the gaps between available evidence and dominant narratives. 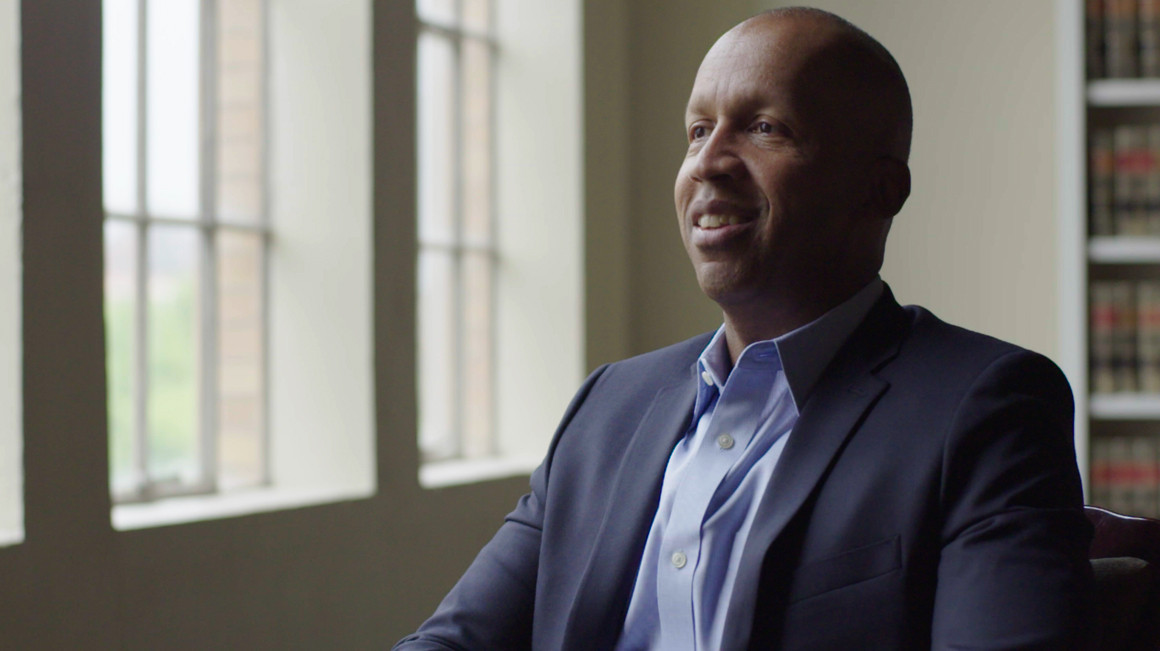 MURDER AND REDEMPTION: INSIDE A FIGHT TO END THE DEATH PENALTY

WORLD PREMIERE The US is one of the only non-authoritarian governments to still carry out the death penalty, sentences that disproportionately target the poor and disenfranchised. Civil Rights advocate and lawyer Bryan Stevenson is working to combat this reality one wrongful conviction at a time by giving inmates the quality defense they never had. Murder and Redemption follows Stevenson's lifelong journey to end capital punishment, told through the case of convicted felon Anthony Ray Hinton's struggle to escape a death sentence in Alabama. 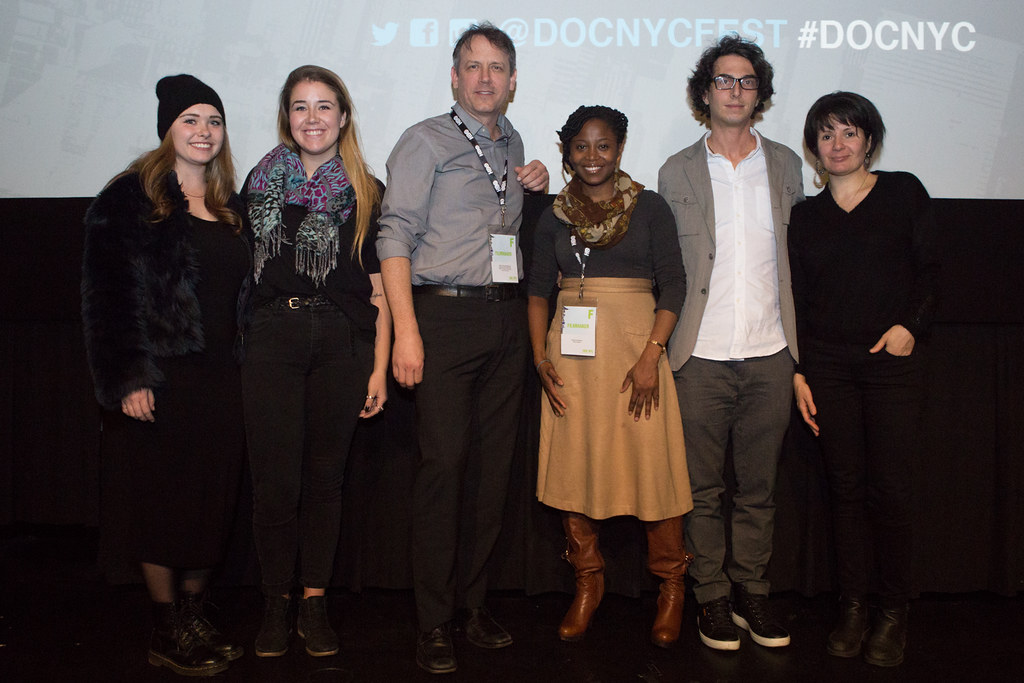