SHOW ME THE PICTURE

NYC PREMIERE. Jim Marshall, the only photographer to receive the Grammy® Trustee Award, led a life of intensity. With a career spanning six decades, and a professional philosophy based on intimacy with his subjects, Marshall was the music industry’s preeminent rock photographer. His own wild life gave him a unique perspective, allowing Marshall to capture the essence of music’s biggest stars, from Bob Dylan to Jimi Hendrix and Miles Davis, as if no one else was there. 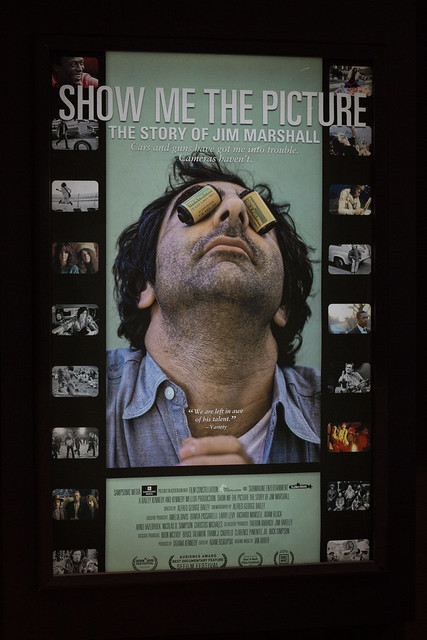