US PREMIERE  | Indian singer Sona Mohapatra uses her powerful voice not only to entertain, but to speak out against Indian music industry practices that refuse to give female performers a fair shake. Director Deepti Gupta follows the unapologetically outspoken artist for three years of concerts, controversies, and conflicts with religious fundamentalists, social media trolls, and others who would rather she just shut up. Fearlessly fighting for gender equality, Sona has no intention of silencing her voice. 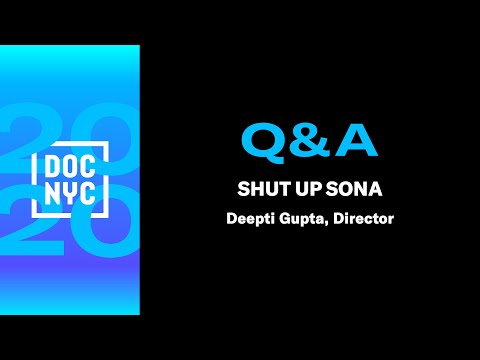