SINCE I BEEN DOWN

Kimonti Carter is serving life without parole in a Washington state prison based on a harsh 1990s three-strikes law, but rather than accept this condemnation, he has worked to transform inmates’ lives through education. His experience brilliantly elucidates the dehumanization and trauma that accompany incarceration, but also demonstrates the possibility of redemption even among those society has called irredeemable. Gilda Sheppard’s profound and revealing film represents a 12-year journey to investigate the circumstances and inequities that have landed a whole generation of African-American youth in prison. 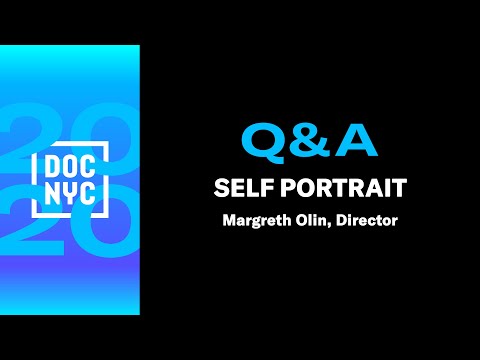