SING ME A SONG

US PREMIERE Ten years ago, director Thomas Balmès (Babies, Happiness) filmed in Bhutan with a seven-year-old Buddhist monk named Peyangki awaiting the arrival of electricity to his village. Now a decade later, Balmès returns to find Peyangki and the whole monastery obsessed with cell phones. With beautiful cinematography, the film captures nuance, humor and humanity. Witnessing the effects of technology in Bhutan’s pristine landscape gives us a fresh lens to see what it means to our own lives. 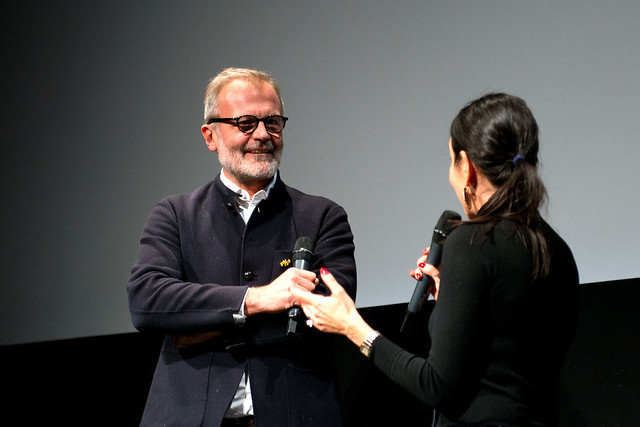 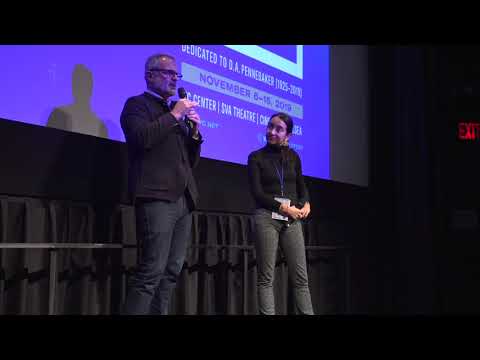