US PREMIERE |  Just outside of Beijing, the city of Langfang is on the front lines of China’s fight against air pollution. The local environmental protection bureau and its intrepid deputy chief—affectionately called “Uncle Smog Buster” by local school kids—are tasked with navigating Beijing’s strict national policy and the interests of local politicians and businesses. In a country much maligned for its contribution to our climate crisis, director Meng Han’s observational film explores how the complexity of enforcing climate policy knows no borders. 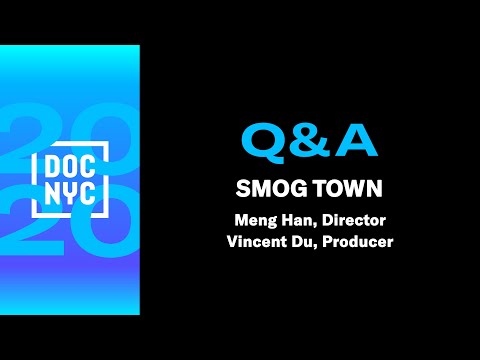