Executive produced by Joshua Oppenheimer, this poignant portrait reveals the dark truth behind Chile’s seemingly idyllic, tourist-friendly German colony, Colonia Dignidad. Led by a cruel cult leader for more than 40 years, it remains the home of several generations of perpetrators and victims, inexplicably coexisting without reckoning with decades of abuse. Filmmakers Marianne Hougen-Moraga and Estephan Wagner offer a gentle exploration of the community through the experiences of its surviving members.

Included with the screening ticket is an exclusive pre-recorded Q&A with Estephan Wagner, Marianne Hougen-Moraga (Directors), immediately following the film. 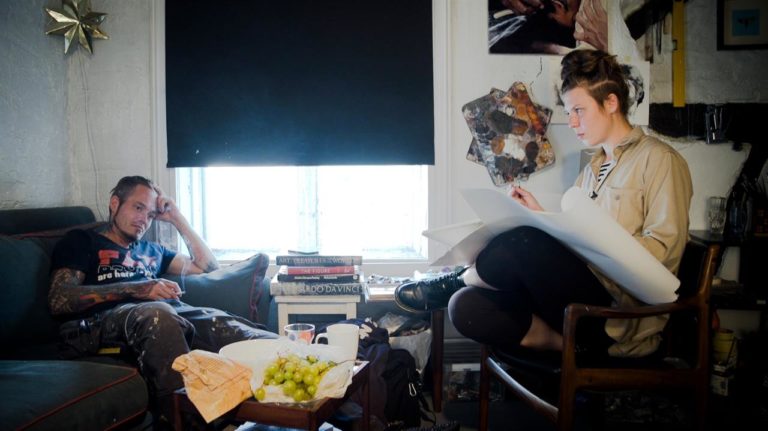 THE PAINTER AND THE THIEF

After the police arrest the thieves who took two of her paintings from an Oslo gallery, Barbora Kysilkova is desperate to recover her artwork, but they are nowhere to be found. Intrigued by one of the thieves, Karl-Bertil Nordland, she asks him to sit for... 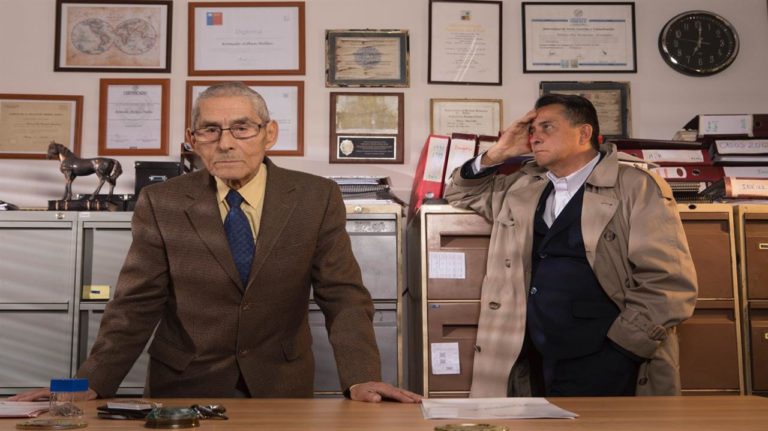 In Chile, private investigator Romulo is hired to investigate the possible mistreatment of a resident in a retirement home. His secret weapon: Sergio, an 83-year-old who infiltrates the home as a new resident and undercover spy. As Sergio tries to learn... 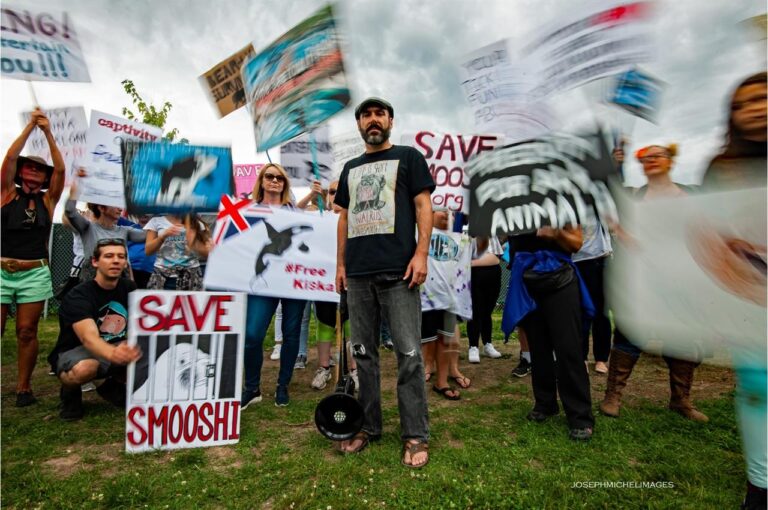 THE WALRUS AND THE WHISTLEBLOWER

Phil Demers, an eccentric free spirit, becomes an unexpectedly popular trainer at Niagara Falls’ Marineland after forming a bond with the park’s first walrus, Smooshi. For the next decade Demers cares for Smooshi and other animals in... 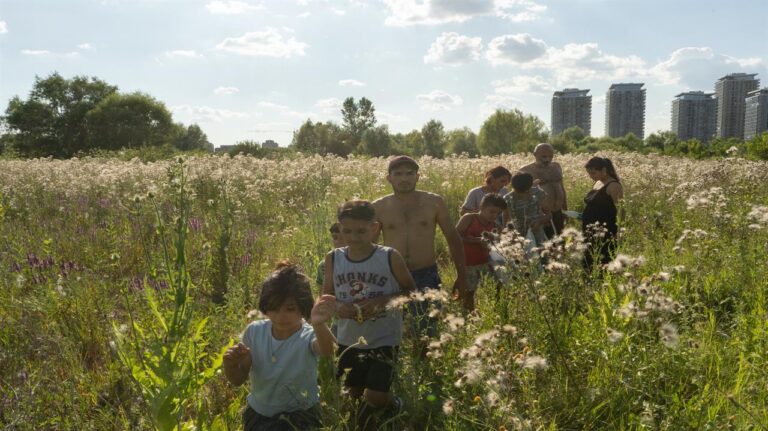 The 11 members of the Enache family have long lived off the grid in a sprawling tract of wilderness adjacent to the city of Bucharest. When the authorities decide to reclaim this land, the family is evicted from their paradise and forced to resettle in... 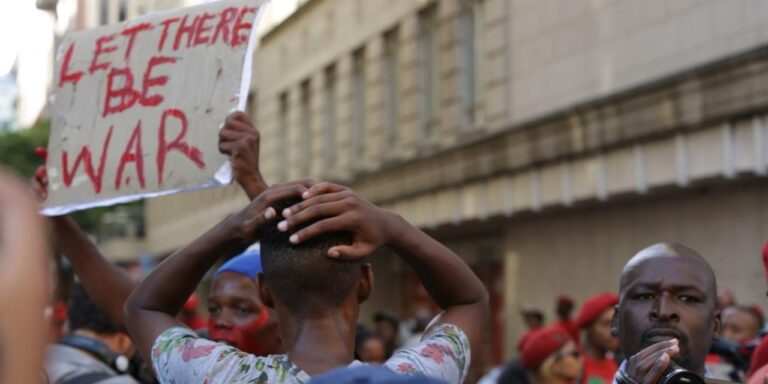 Lord Timothy Bell, founder of the infamous public relations firm Bell Pottinger, rose to prominence from the advertising world to handle PR for political clients ranging from the controversial to the openly amoral. After decades of using weaponized media... 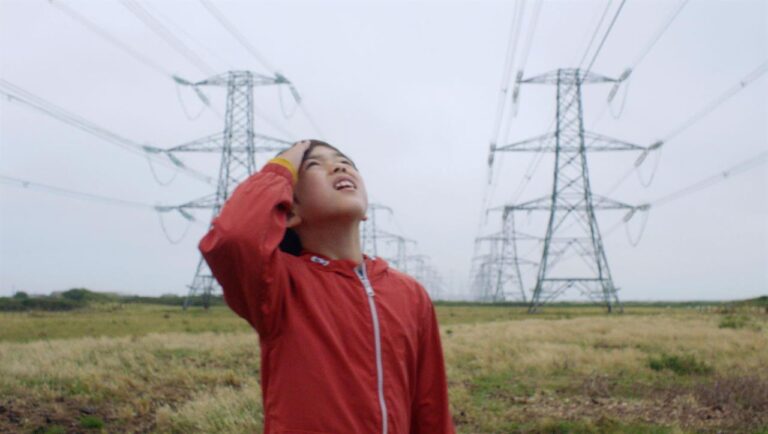 THE REASON I JUMP

Based on the groundbreaking book written by Naoki Higashida when he was only 13 years old, this extraordinary film takes viewers on a sonic dive into the interior worlds and fascinating daily experience of the lives of five nonverbal autistic young... 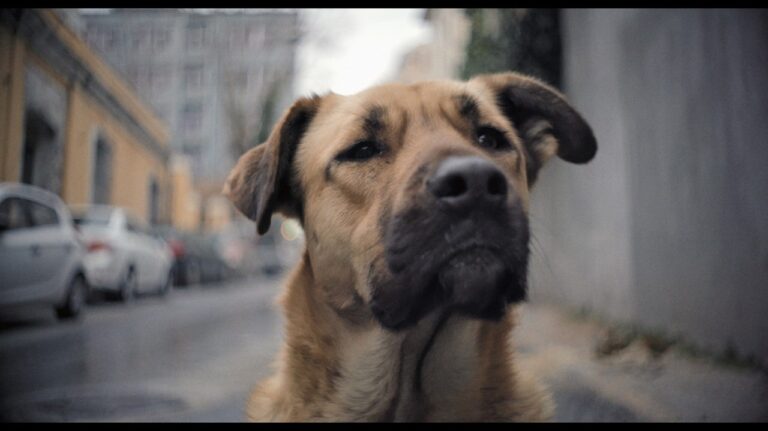 In Istanbul, stray dogs are an everyday part of the fabric of the community, belonging to no one and everyone at the same time. Among them are the expressive, independent Zeytin; the friendly Nazar; and the shy puppy, Kartal. But the Turkish city is home... 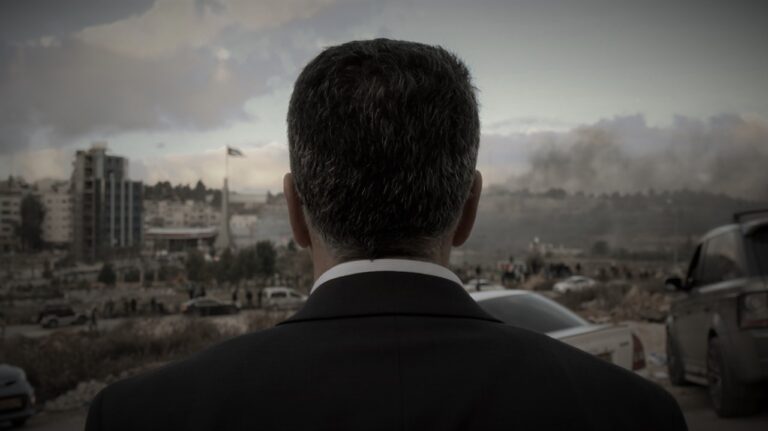 David Osit’s compelling film offers a portrait of Musa Hadid, the affable mayor of Ramallah, the historically Christian city that serves as the administrative center of Palestine. Hadid has day-to-day concerns to handle, from increasing tourism to... 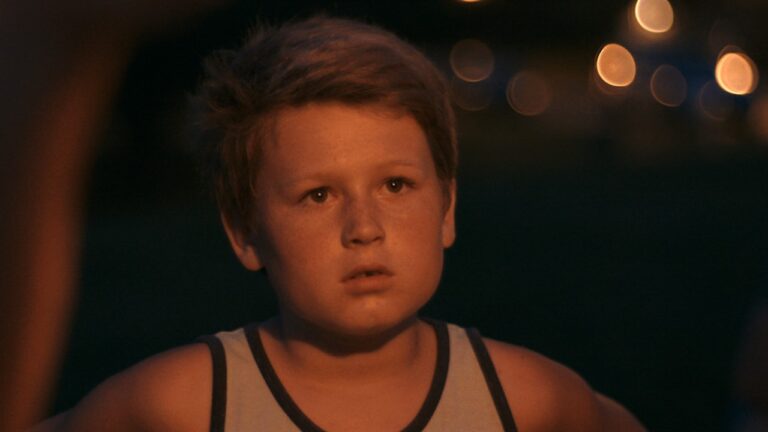 New Jersey’s Good Grief counseling center offers a holistic approach to mourning. Filmmaker Katrine Philp presents viewers with a child’s perspective of its programs, offering an affectionate and intimate look at the lives of several children who have...