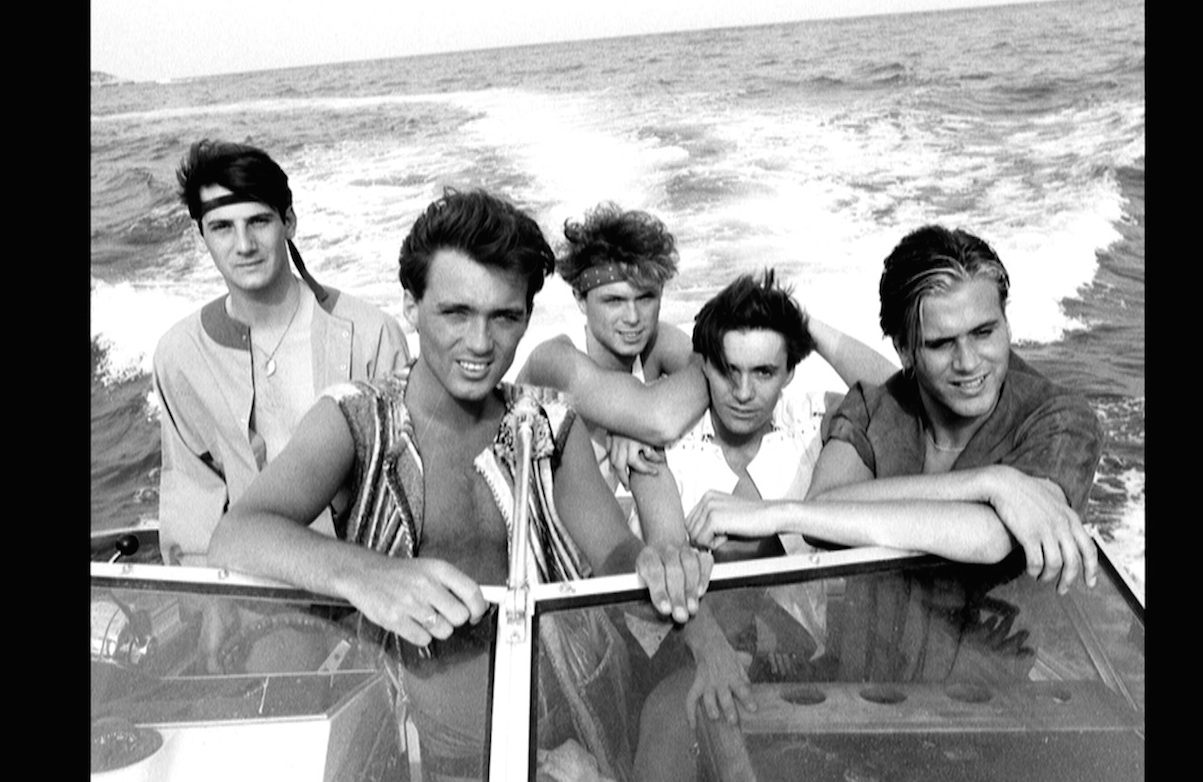 SOUL BOYS OF THE WESTERN WORLD

NYC PREMIERE  In George Hencken’s impressively constructed portrait, Spandau Ballet, one of the bands that defined the 1980s, tell their own story, set against a backdrop of evocative period footage, including never-before-seen home movies. Bandmates reveal how a group of working-class Brits came to conquer music and influence fashion around the world, only to break up at the end of the decade. In the wake of the acrimonious legal battle that followed, all hope for reconciliation seemed lost, but nearly two decades later, fans finally got their wish.