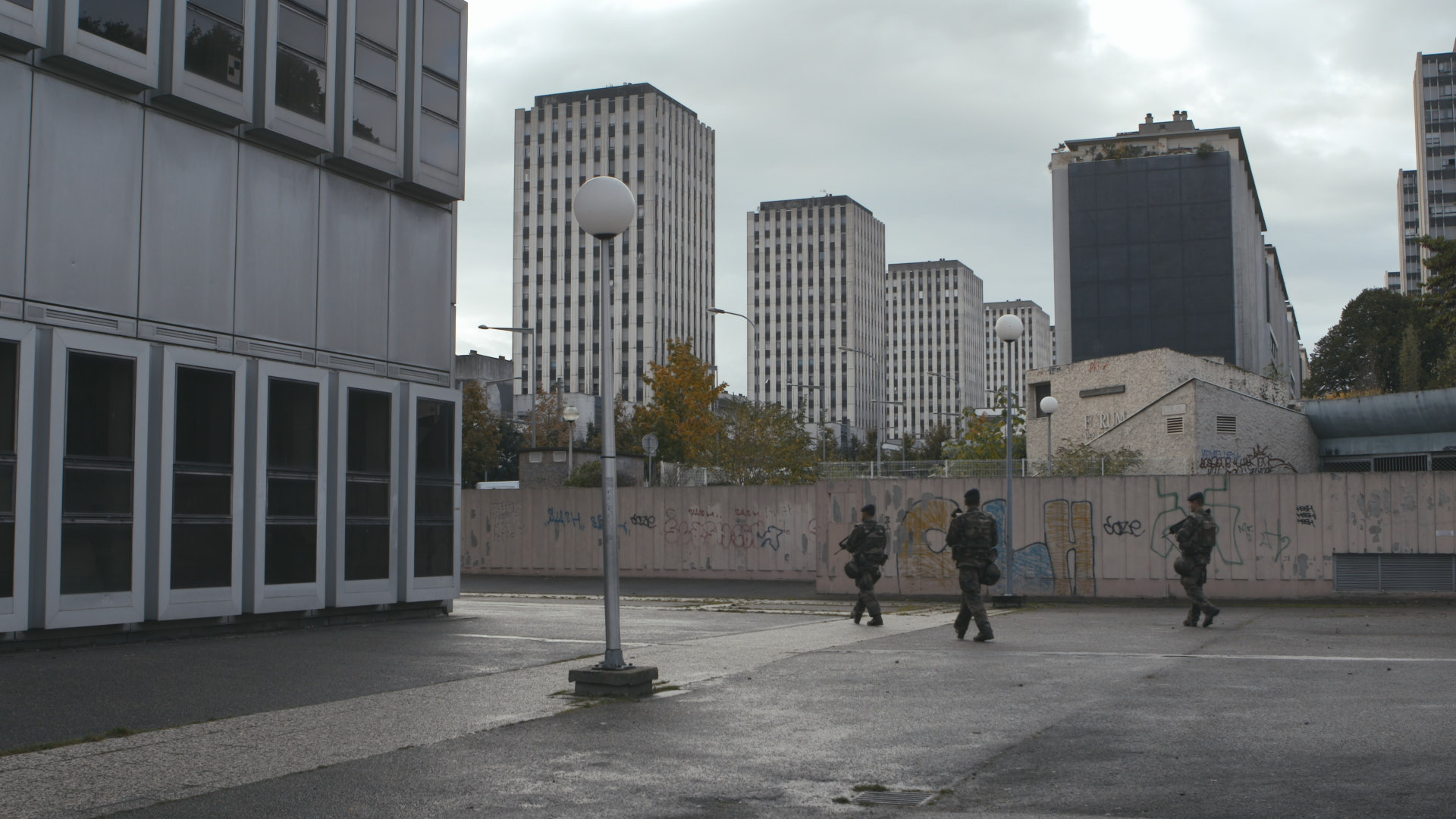 US PREMIERE Anti-Semitism, Holocaust denial and physical and verbal assaults against Jews are on the rise throughout Europe, particularly in France. In response to rising tensions and fears, many in the Jewish community decide to leave. Others, like lawyer Julien, remain behind to fight back against those who would fan the flames of hate, like popular comedian Dieudonné, known for his signature inverted Nazi salute. Director Laura Fairrie presents an urgent, alarming look at the impact of this free reign of hatred on the lives of ordinary people.