STARS IN THE SKY: A HUNTING STORY

WORLD PREMIERE Hunting is a divisive issue, raising a host of moral and ethical concerns for some, and celebrated as a primal and pragmatic activity by others. Following hunters in the Alaskan wilderness, Steven Rinella’s eloquent exploration of the sport doesn’t shy away from its inherent controversies or contradictions. Diving into the history, psychology and sociology of the hunt, this thought-provoking film attempts to engage in a productive dialogue between both hunter and non-hunter. 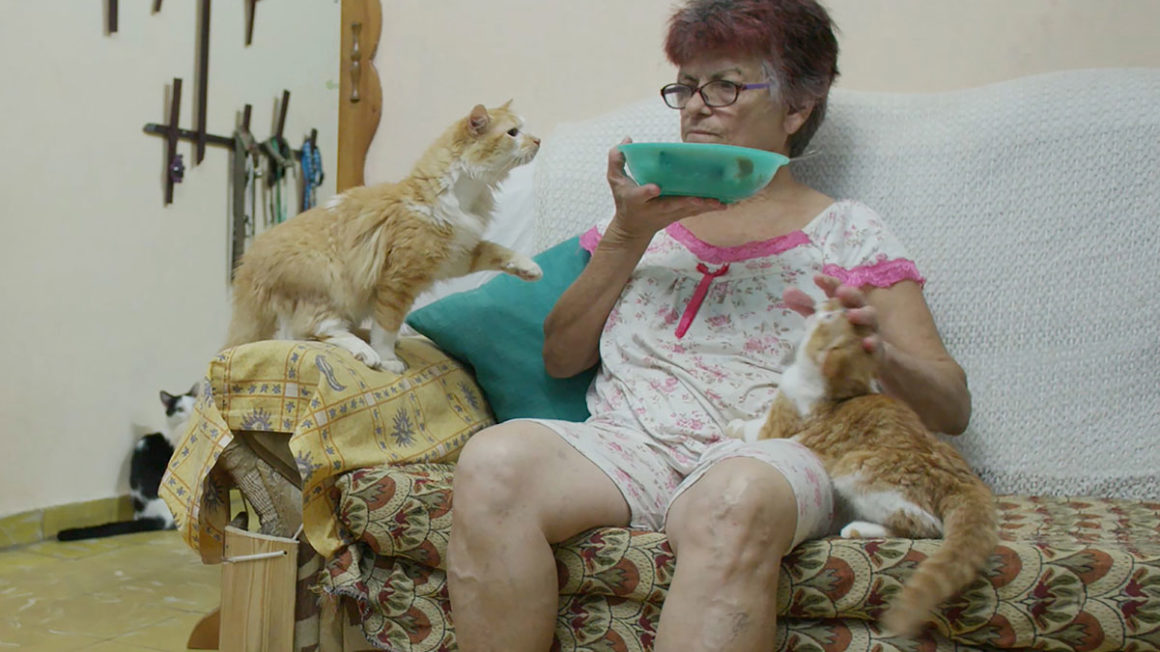 WORLD PREMIERE Over the years Olga began to adopt abandoned street cats, but now she has more than she can handle.