The stunning island of Hispaniola is shared by the Dominican Republic and Haiti, countries with a complicated history and tense relations. In 2013, the DR’s Supreme Court retroactively stripped the citizenship of residents of Haitian descent, leaving more than 200,000 people stateless, subject to immediate deportation, and devastating loss. In the midst of staggering intolerance, attorney Rosa Iris fights to protect the rights of these disenfranchised people while leading a grassroots campaign for a better future.

DOC NYC Live event: Tuesday, Nov. 23 at 2 ET on Facebook Live– DDirector Michèle Stephenson, Rosa Iris Diendomi, Clarivel Ruiz, and Eddie Paulino discuss the plight of Dominicans of Haitian descent, who have been stripped of their citizenship by the biased nationalist policies of the Dominican Republic. 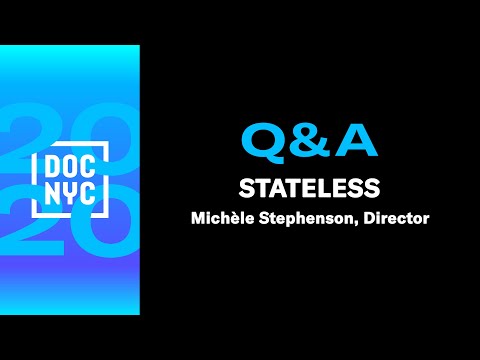