For her feature debut, a rousing film about young women striving for success, Tony Award-winning producer Amanda Lipitz received a Sundance Film Festival special jury award. Step focuses on three high-school seniors in the inaugural class of the Baltimore Leadership School for Young Women, whose mandate is to send every student to college. Taking inspiration from their mothers and powerful female mentors, these young women show determination both academically and on their fierce step-dancing team. Courtesy of Fox Searchlight. 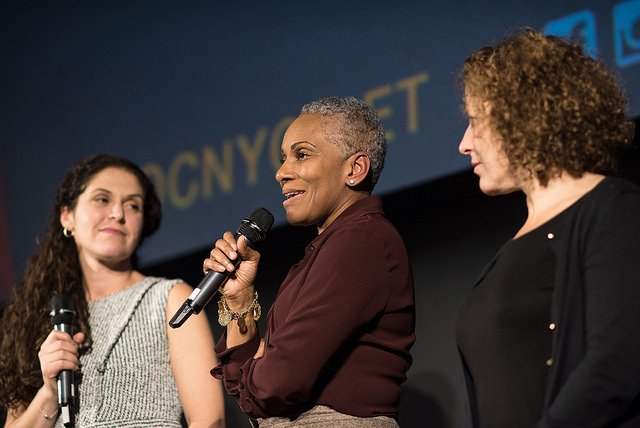