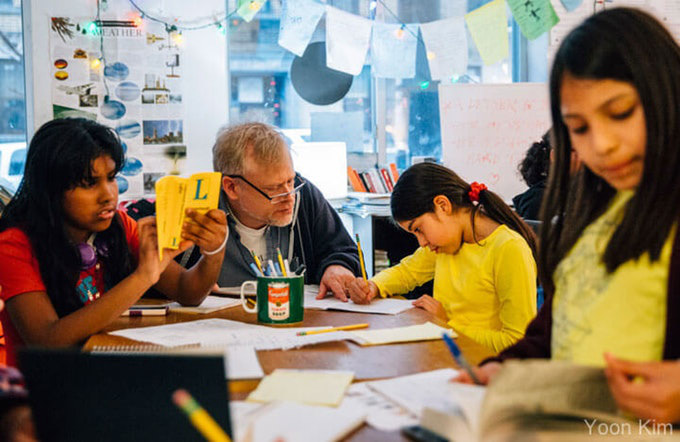 WORLD PREMIERE In Bushwick, where rapid gentrification is pushing out Latino families, a unique alternative after-school program serves as a haven for the community. Led by a former high school teacher disillusioned with mainstream education’s focus on testing, Still Waters in a Storm serves 40 children, ages 5-15, free of charge, and encourages creativity and free thinking. Filmed in the lead-up to the 2016 election, with its anti-immigrant, anti-Latino rhetoric, and with financial difficulties threatening the program, Still Waters explores the profound power of learning.