US PREMIERE  | Ukraine has been at war with Russia since 2014. In response, its ultranationalists have organized paramilitary summer camps to prepare children to one day take up arms to defend their homeland. This film follows two campers over a session as uber-patriotic teen Jasmin revels in the military-style maneuvers and gun training, while younger Jassip is much less enthusiastic about becoming a soldier. The result is a quietly chilling chronicle of the insidious nature of nationalist indoctrination. 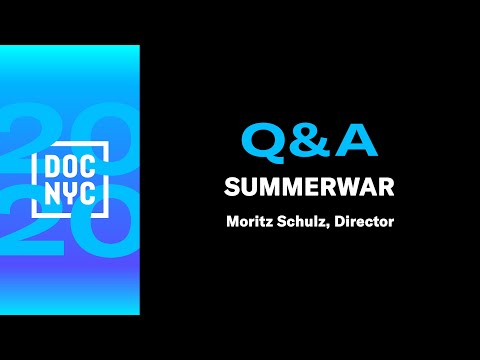