NYC PREMIERE Naomi seems like a typical Orthodox Jewish preteen, but she happens to be the strongest girl in the world. Since breaking a powerlifting world record at the age of nine, her fame has spread from her northern New Jersey community around the globe. Supergirl follows Naomi over several years as she remains determined to live up to her nickname, drawing on the encouragement of her tight-knit family as she faces the myriad challenges of growing up. 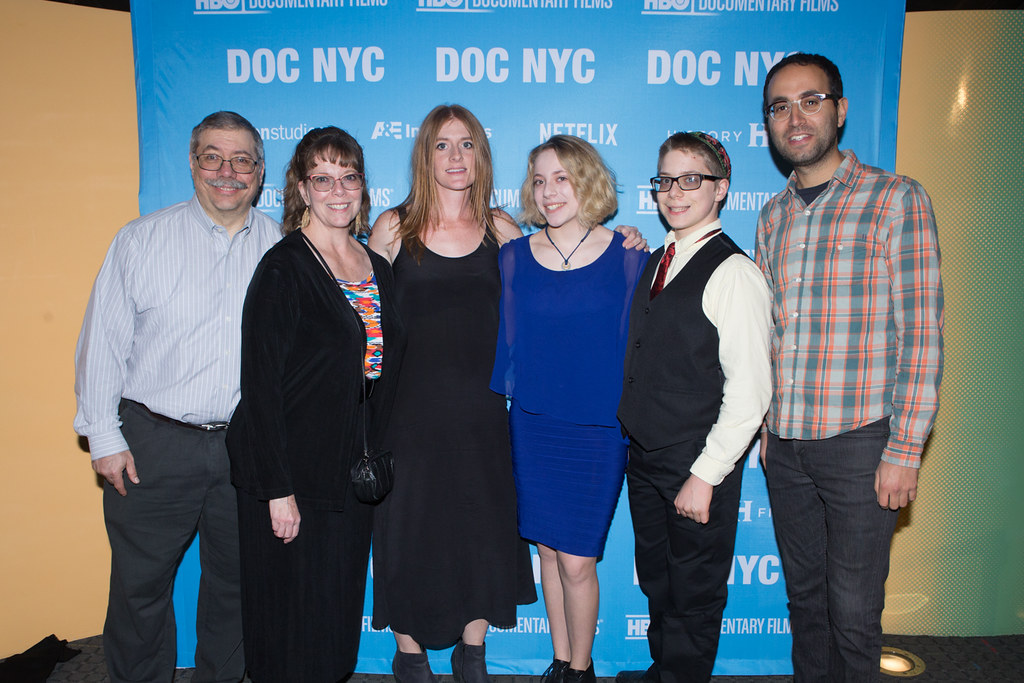