NYC PREMIERE Exposing the roots of homophobia in Jamaican society, The Abominable Crime tells the story of a mother’s love for her child and an activist’s love for his country. It gives voice to Jamaicans like Simone Edwards, who survived an anti-gay shooting, and Maurice Tomlinson, a leading activist who is forced to flee the country after being outed. These personal accounts take the audience on an emotional journey traversing four years and five countries.

For more on the LGBT experience, check out LUCKY and our other LGBT-themed selections.

Worlds collide when a former neo-Nazi skinhead and the gay victim of his hate crime attack meet by chance 25 years after the incident that dramatically shaped both of their lives. Together, they embark on a journey of forgiveness that challenges both to grapple with their beliefs and fears, eventually leading to an improbable collaboration… and friendship. 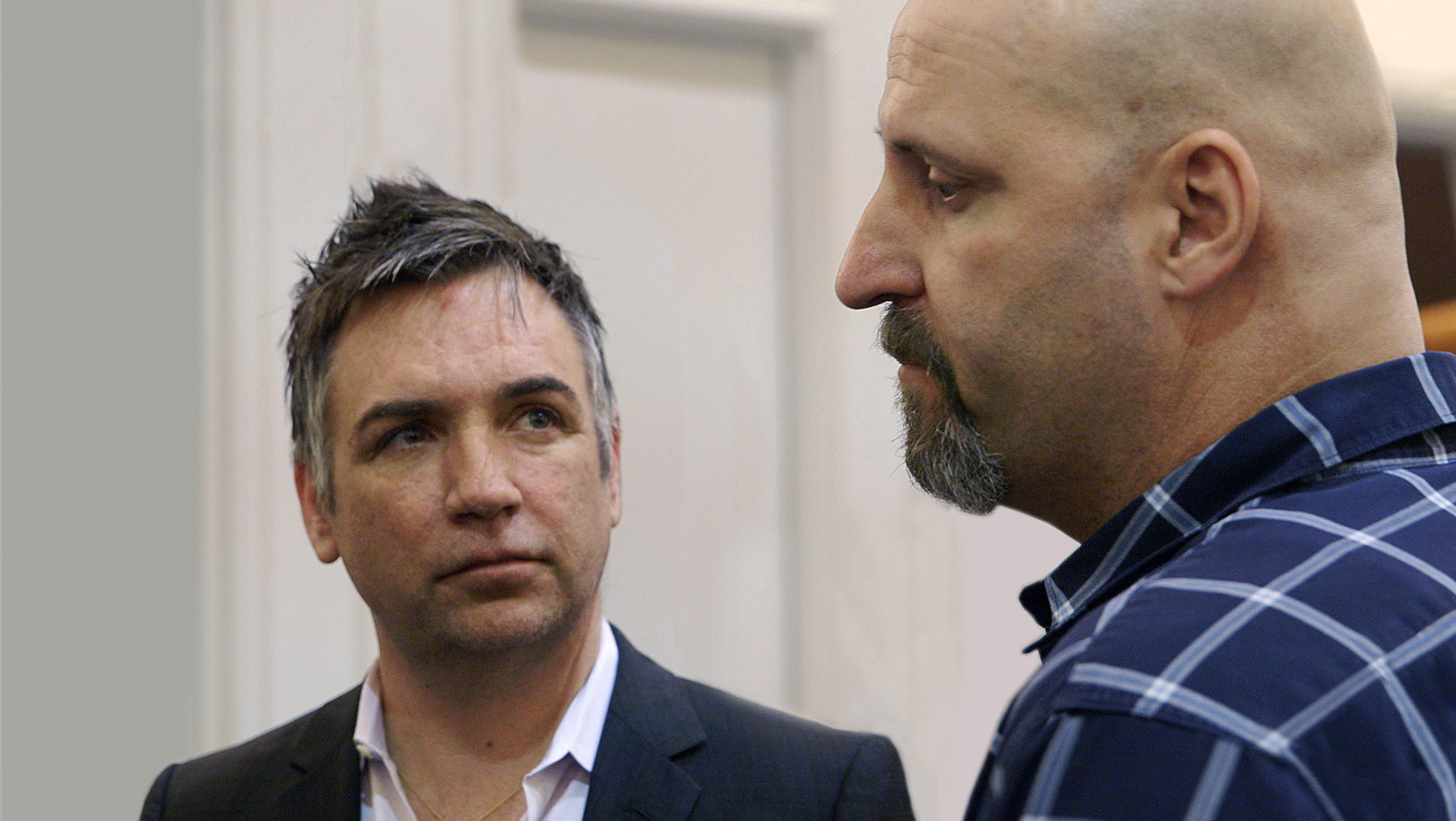