THE AGE OF CONSEQUENCES

NYC PREMIERE Taking an eye-opening approach to climate change, The Age of Consequences reframes concern for the environment into a question of international security. Viewed by the U.S. military and security experts as a “threat multiplier”  for instability, climate change is repositioned at the heart of current global unrest. Droughts and floods lead to food shortages, conflict over resources and mass displacement. Will the world succumb to these cascading disasters or take steps to prevent them? 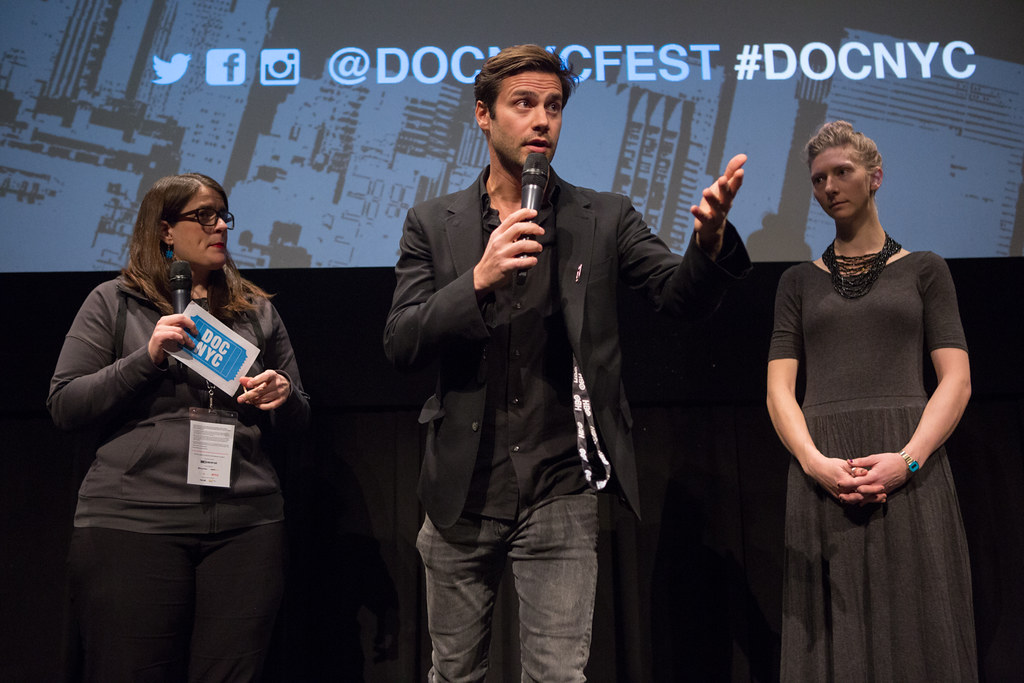