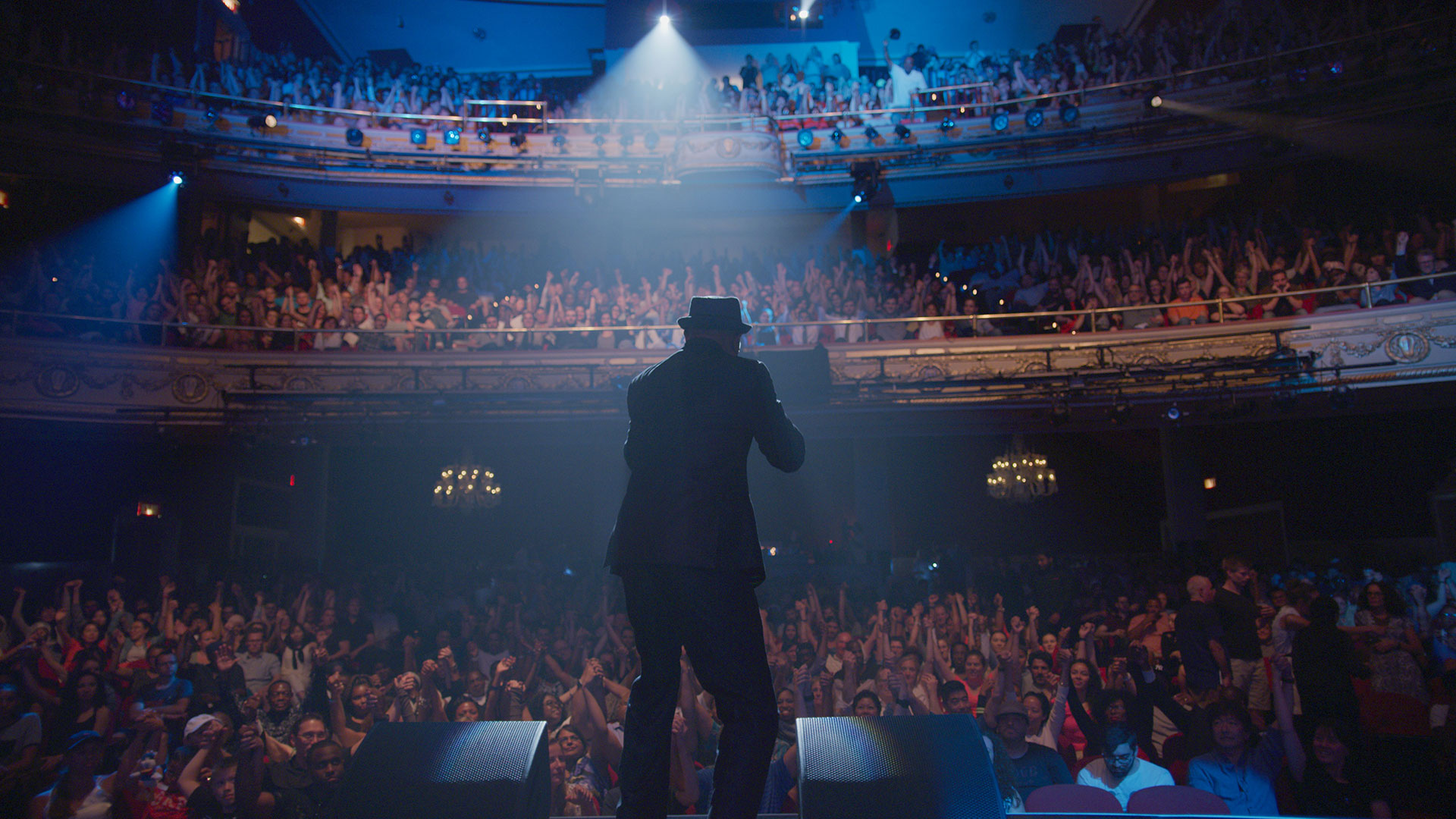 From the director of the Oscar®-nominated Life, Animated comes this rich history of Harlem’s Apollo Theater. For 85 years, this cultural landmark has played host to legendary African-American artists and to newcomers willing to take the stage on the venue’s famed Amateur Night. Framed around the inaugural staging of Ta-Nehisi Coates’ acclaimed Between the World and Me, this portrait demonstrates the pivotal role that the arts play in the African-American experience. Courtesy of HBO Documentary Films.