THE BALLAD OF FRED HERSCH

NYC PREMIERE Jazz pianist Fred Hersch has been playing professionally for the better part of four decades. He survived a potentially career-ending revelation in the early 1990s that he was gay and HIV-positive to win international acclaim for his masterful style and unique compositions. Eight years ago, however, Hersch nearly lost his life. This intimate portrait follows the musician as he transforms his darkest hours into an innovative multimedia jazz theatre experience. 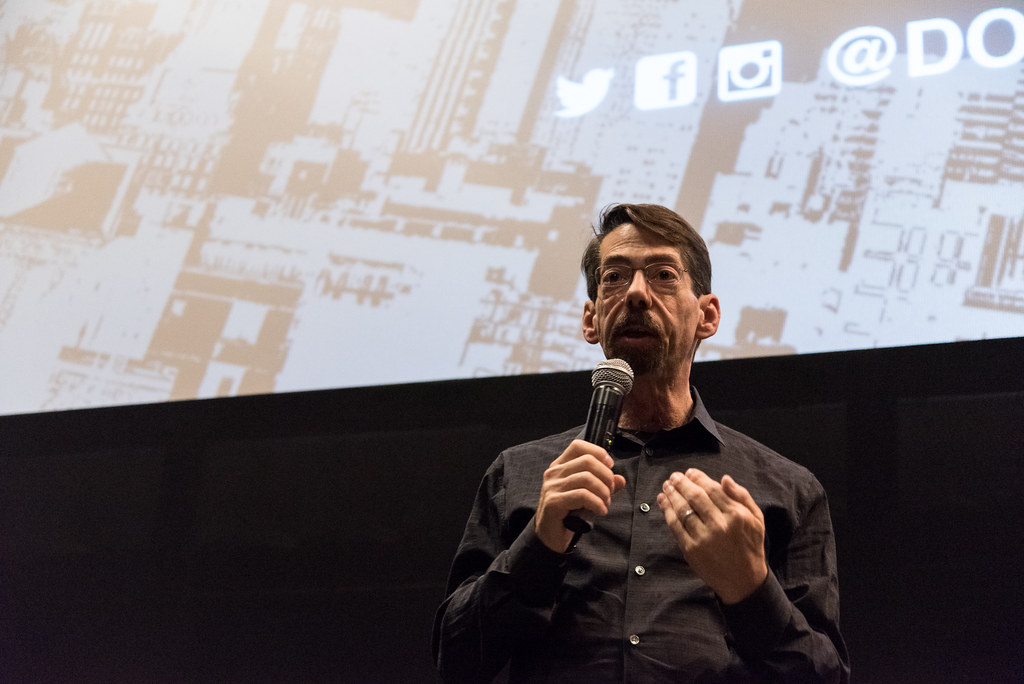