THE BEEKEEPER AND HIS SON

NORTH AMERICAN PREMIERE In a rural village in northern China, a father/son clash echoes the pull of tradition and modernization. When 20-year-old Maofu returns home after migrant city work, he tries to convince his aging beekeeping father Lao Yu to develop a brand for the family’s honey. Lao Yu instead insists his son first learn the cherished traditional apiary methods he’s practiced for 50 years. Diedie Weng captures their standoff with intimacy, artfulness and unexpected humor. 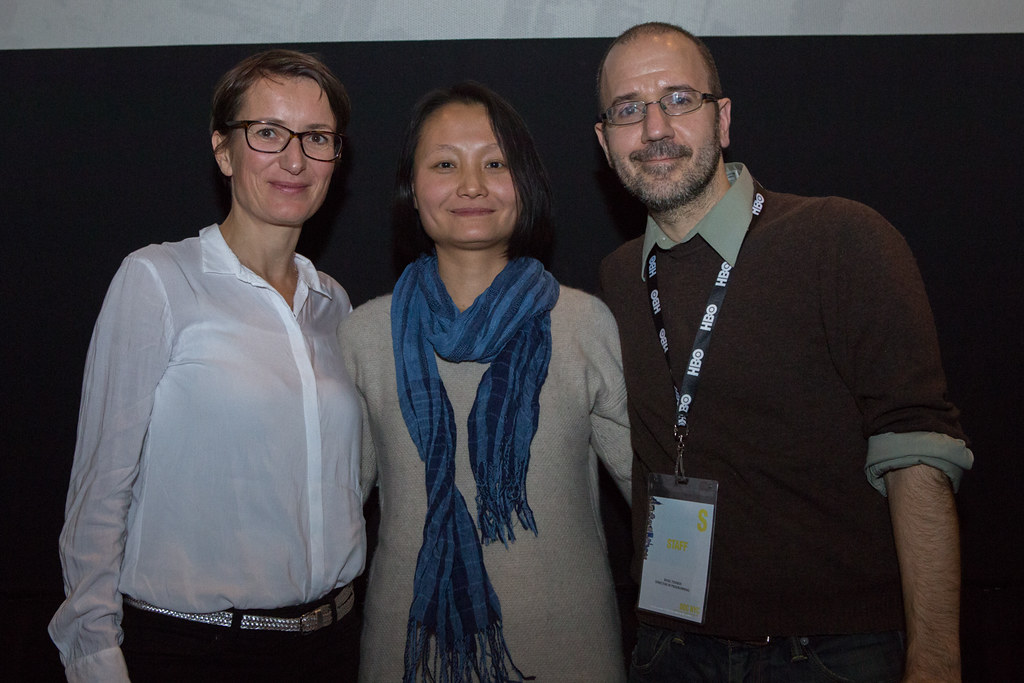