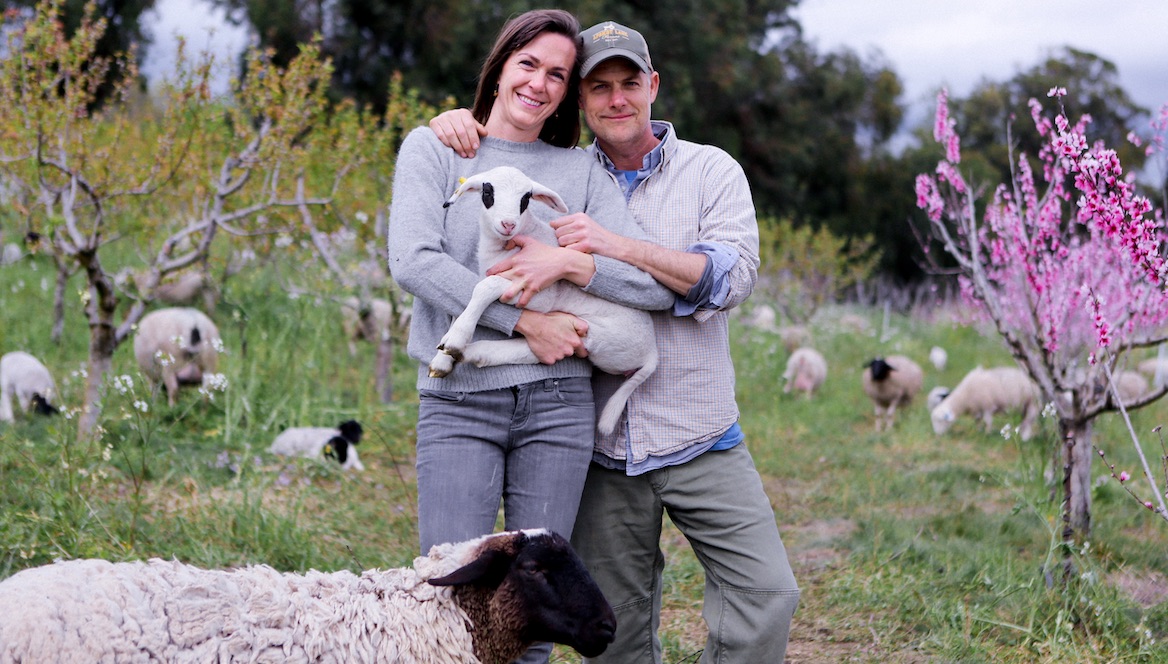 Filmmaker John Chester and his wife, Molly, a culinary writer, leave city life behind to start their own farm on a stretch of depleted soil outside Los Angeles. John chronicles their efforts for more than eight years in this sweeping epic of twists and turns. After playing as DOC NYC’s 2018 Opening Night film, The Biggest Little Farm went on to sweep up festival awards and enthrall audiences of all ages. It’s a testament to putting your ideals into action. Courtesy of NEON. 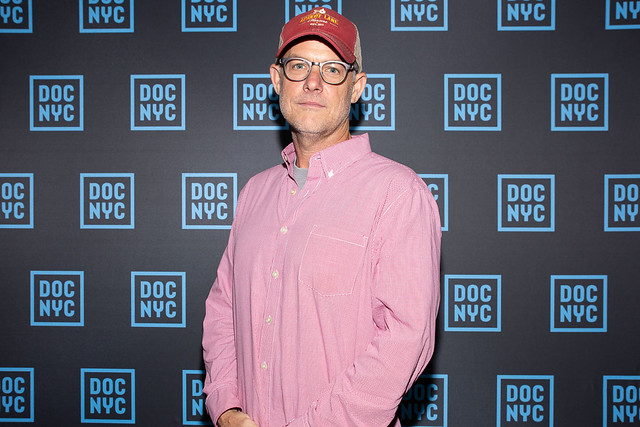