WORLD PREMIERE Since 1996, the wonderfully diverse students of a Queens public high school have staged an elaborate mock presidential election for an entire semester, simulating the American electoral process against the backdrop of the real one. In 2016, Ukranian-American Daniel hams it up as a cocky Donald Trump, while Pakistani-American Misbah, an observant Muslim, portrays Hillary Clinton, with also-rans like earthy Jill Stein thrown in for good measure. As the students reenact the rigors of the divisive political campaign, hard truths about politics are revealed, yet hope lives on. 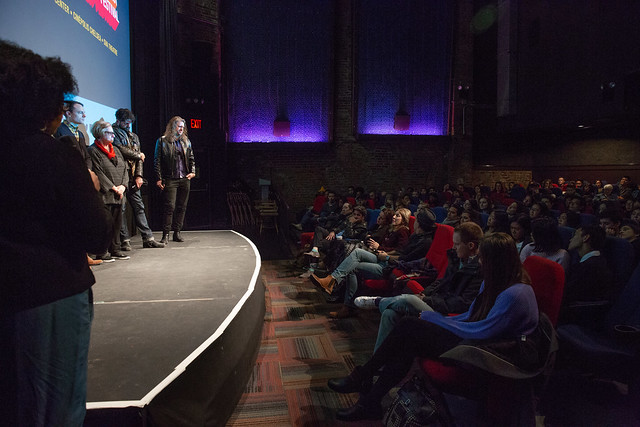