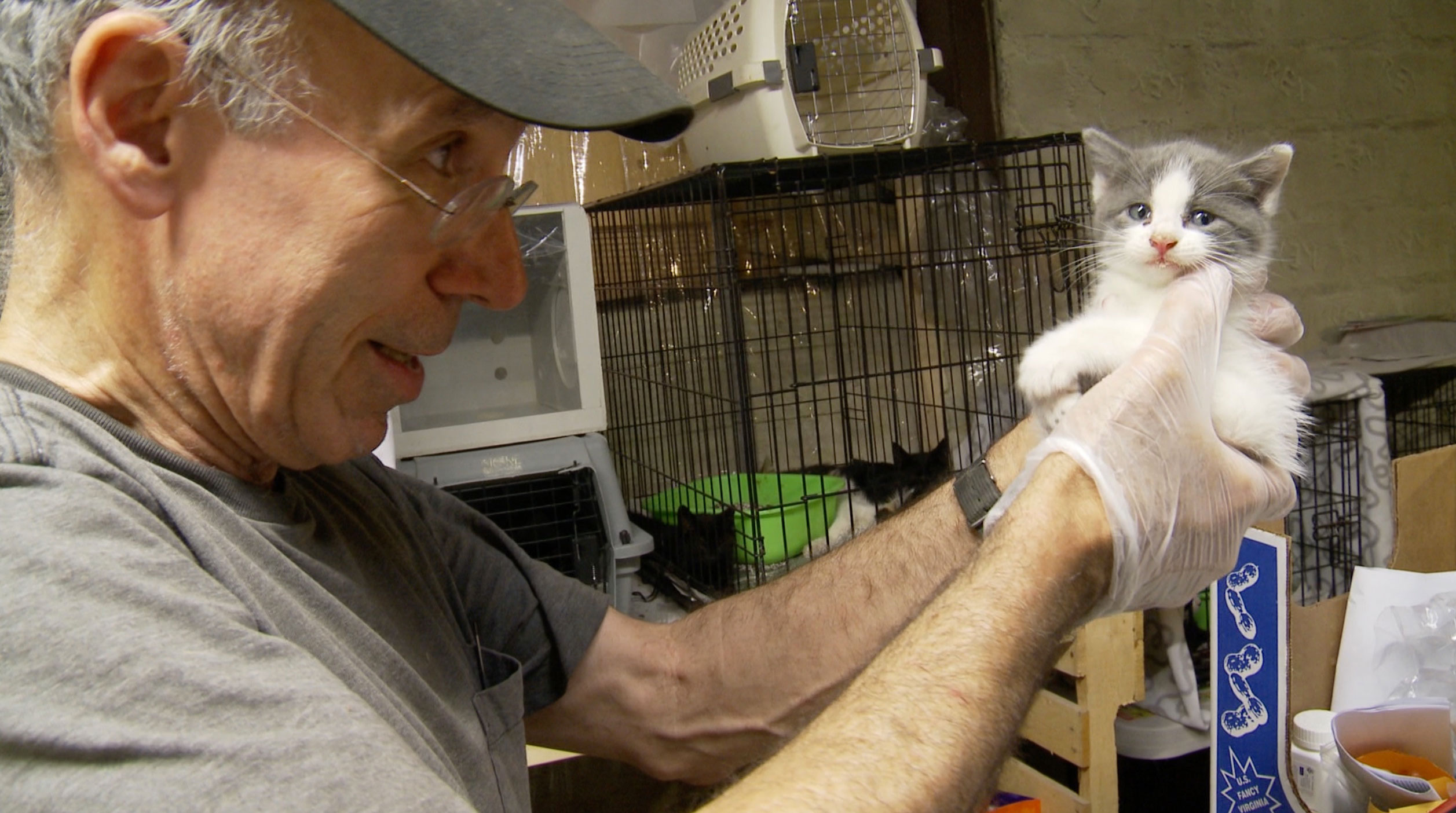 NYC PREMIERE More than half a million feral cats prowl the streets of New York City, struggling to survive each day. With no official policies in place to aid the abandoned animals or curb their growing population, animal welfare activists enter the breach. The Cat Rescuers follows four dedicated, street-smart volunteers working tirelessly in Brooklyn to help save as many felines in need as possible, no matter the personal sacrifices they must make. 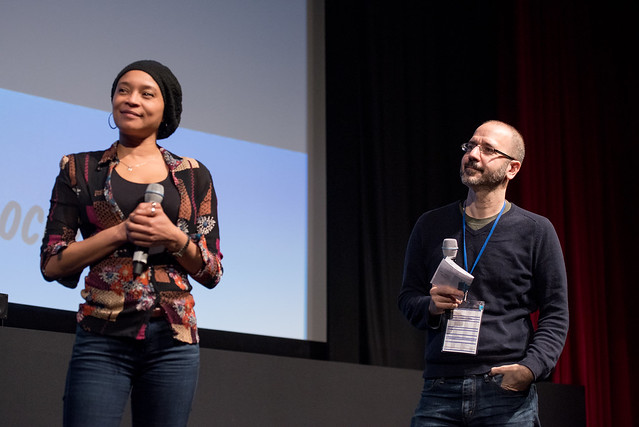