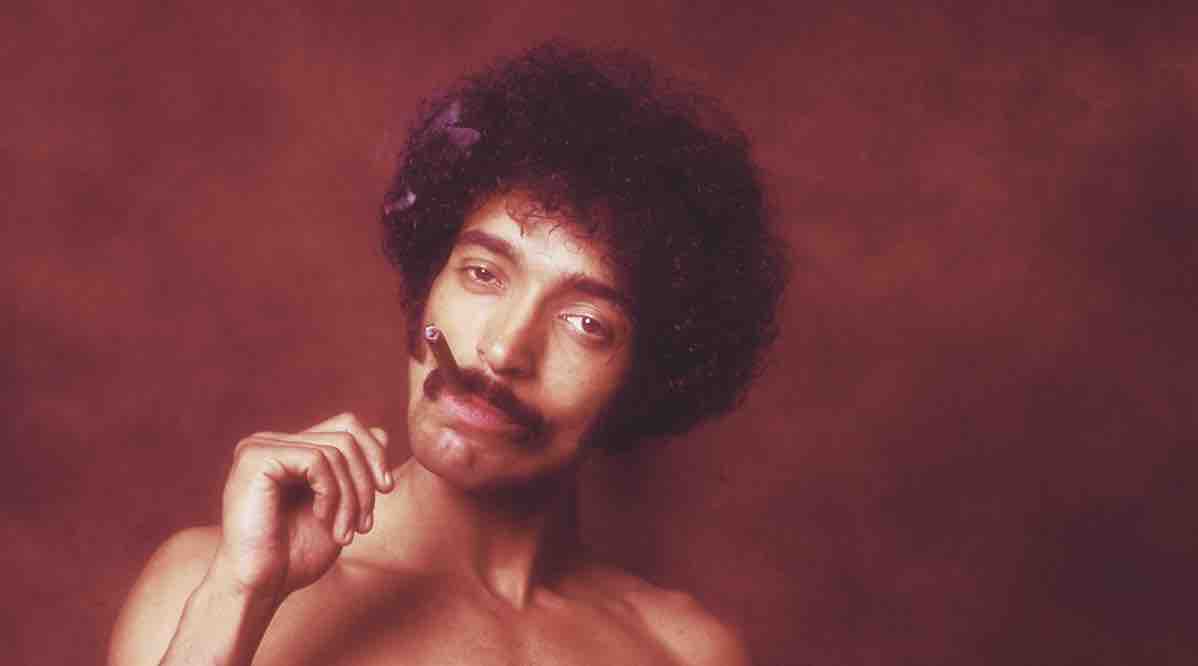 THE CHANGIN’ TIMES OF IKE WHITE

NYC PREMIERE Ike White was a musical prodigy serving life in prison since age 19. His luck changed when he had the opportunity to record in prison the album Changin’ Times (1976) with WAR producer Jerry Goldstein. Decades later, filmmaker Daniel Vernon tracks down White out of prison, living in obscurity, and the story takes dramatic twists. “You’ll want to buy a ticket and see it before your friends discover it first and tell you about it” (Unseen Films).