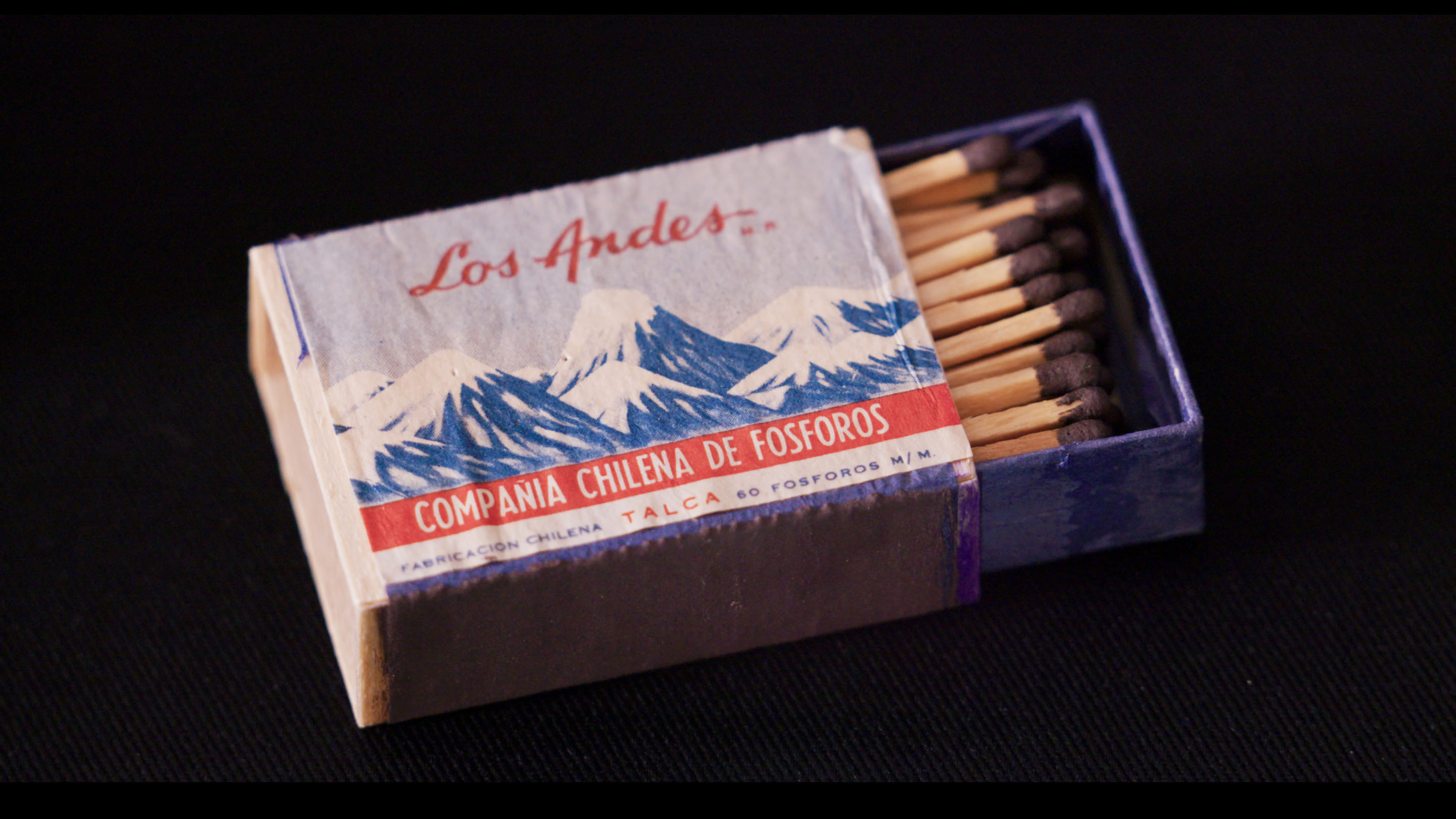 THE CORDILLERA OF DREAMS

An exploration of identity, history and landscape by acclaimed Chilean director Patricio Guzmán. In his latest philosophical act of cinematic self-reflection, the Andean Cordillera mountain range becomes an ark where the most important poetic laws are stored, containing the ruins of the director’s childhood memories and the acts of police brutality and civil resistance that happened under Pinochet’s dictatorship. Spectacular aerial images bring us into the Cordillera and the troubled history it continues to witness.